Most of my days in Texas were spent relaxing with Danell and the girls.  After nap time we would head outside and do this: 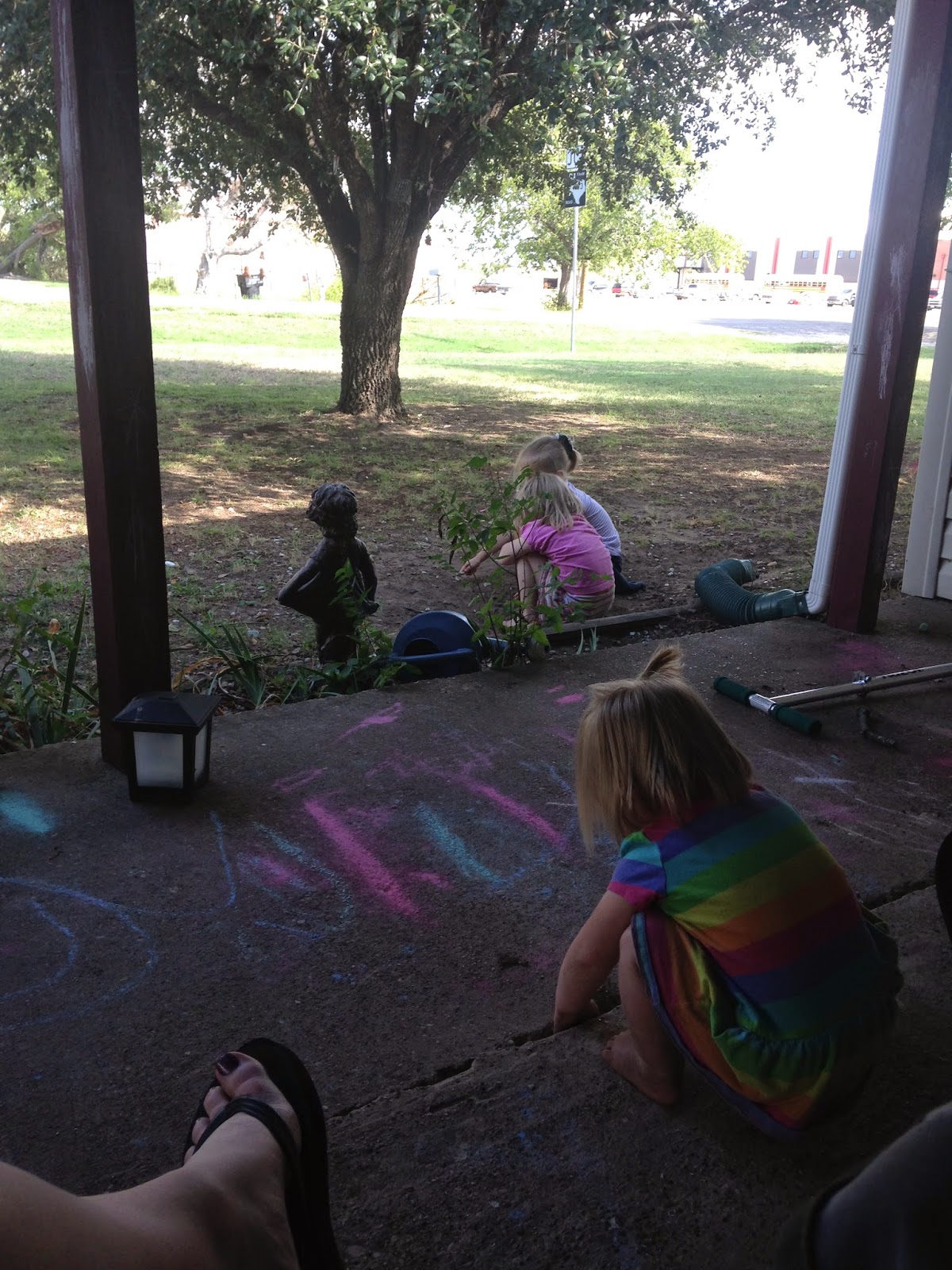 Meaning, Danell and I would sit in some chairs and chat and play on our phones while the girls played in the dirt. 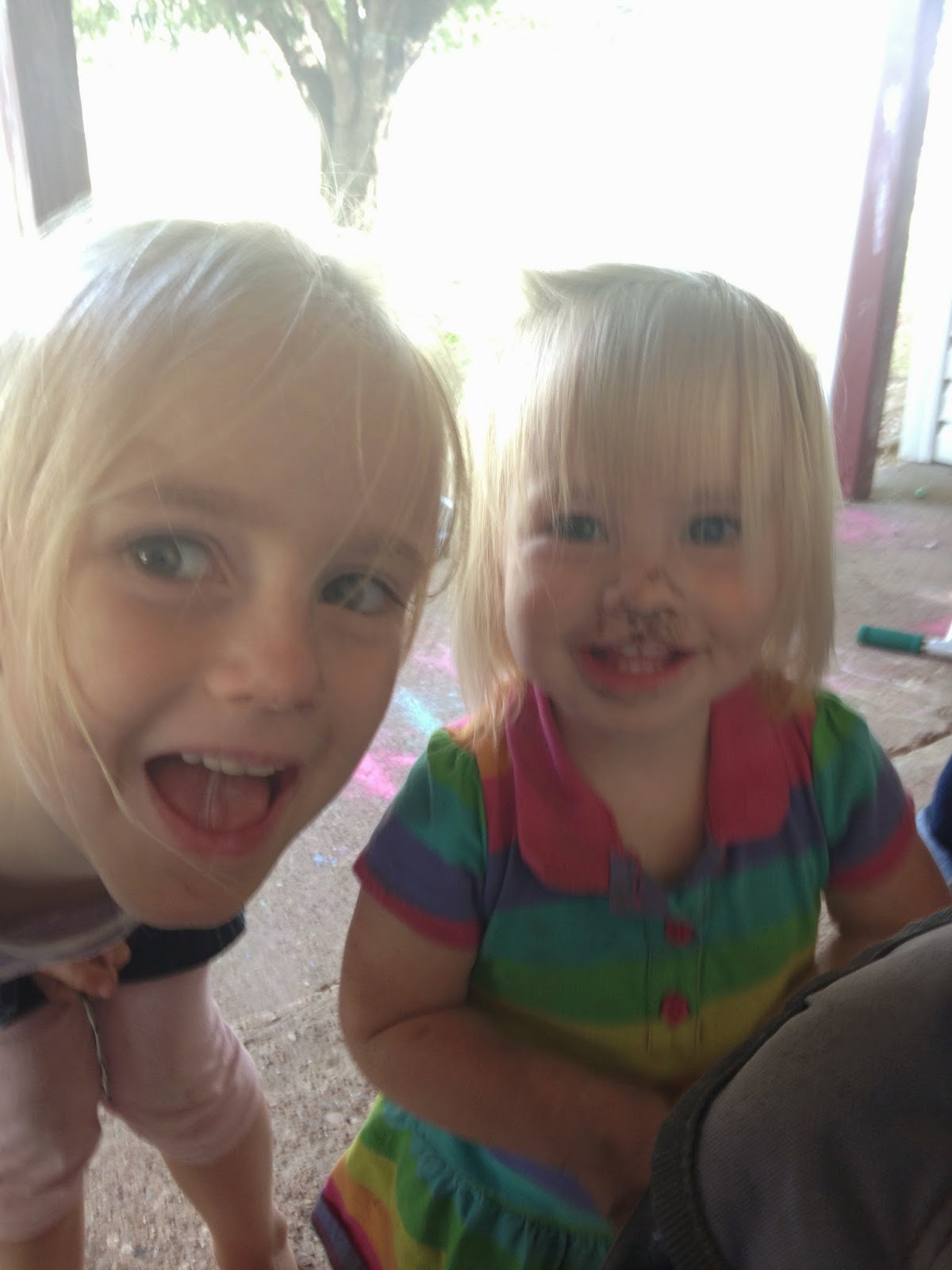 Yes, that is a dirt moustache.  But doesn't she look happy! 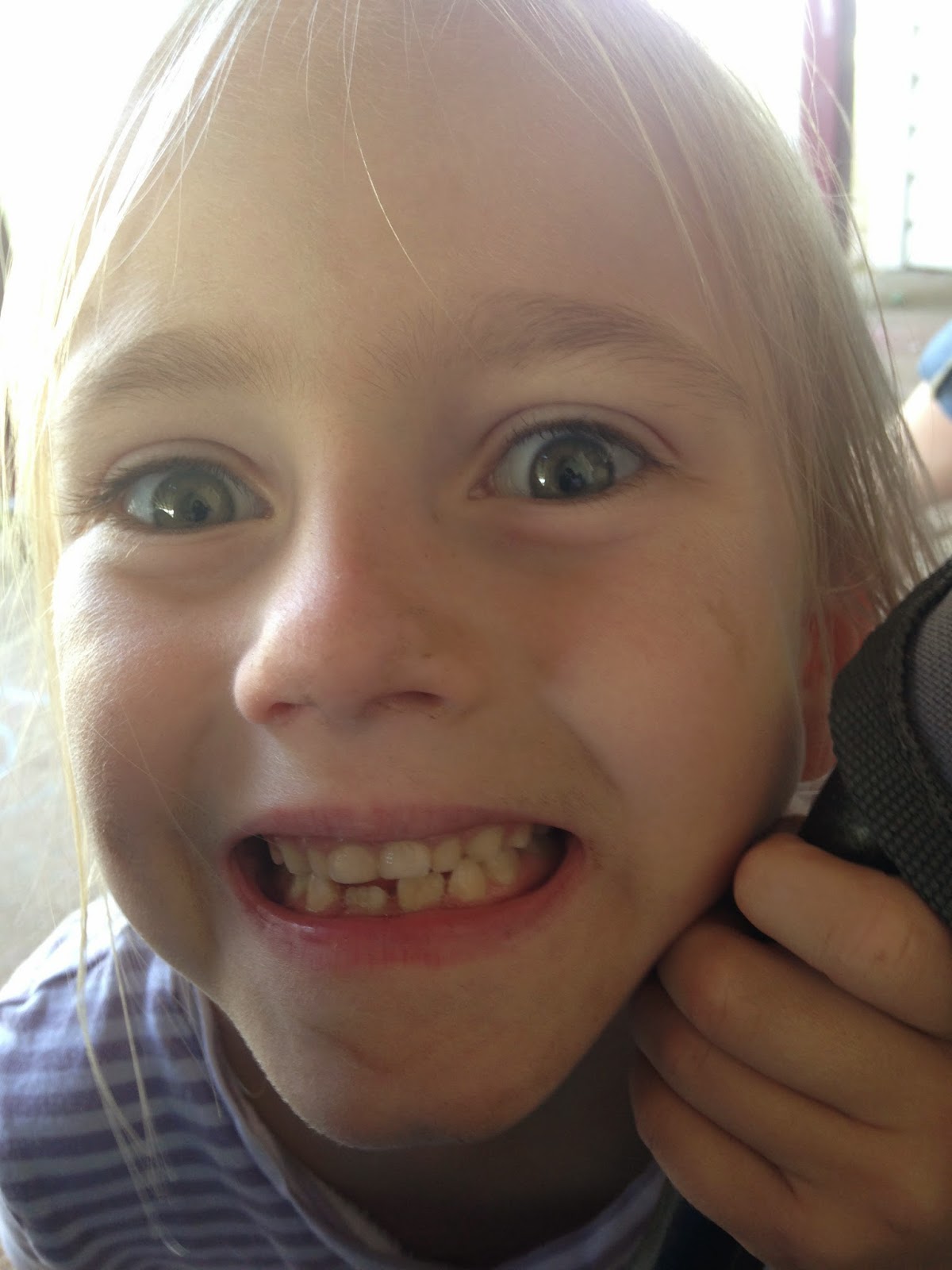 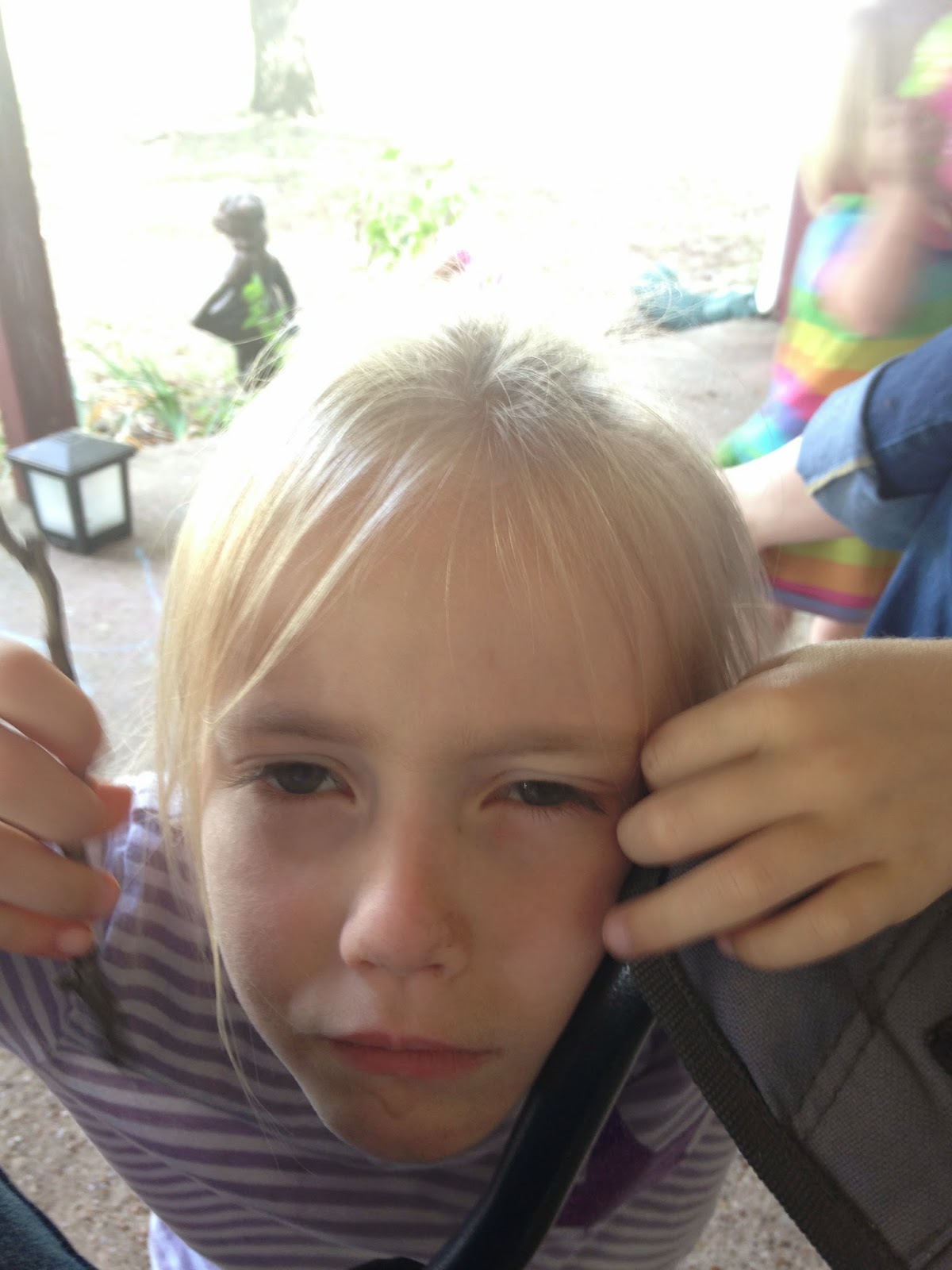 She would often say, "Take a picture of this face." 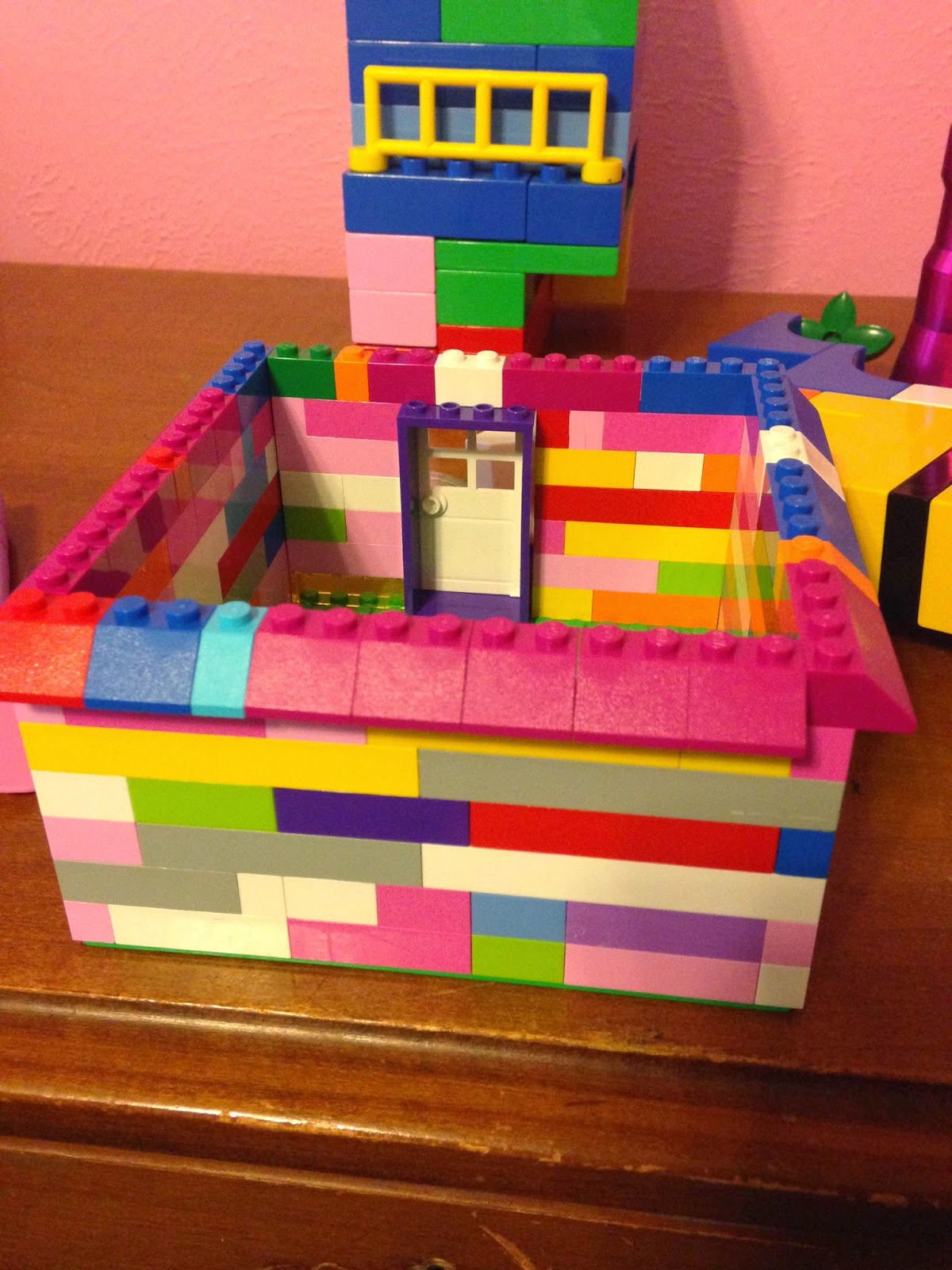 I "played" Legos with the girls one day.  My favorite part were all the pastel legos.  Having only nephews, I had no idea there were "girl" legos.  Lucky for me, "playing" legos turned into sitting on the floor while the girls played and Danell and I talked.  And handing them the legos they were looking for.  It was a pretty good system, and Lucy created this house out of our play time. 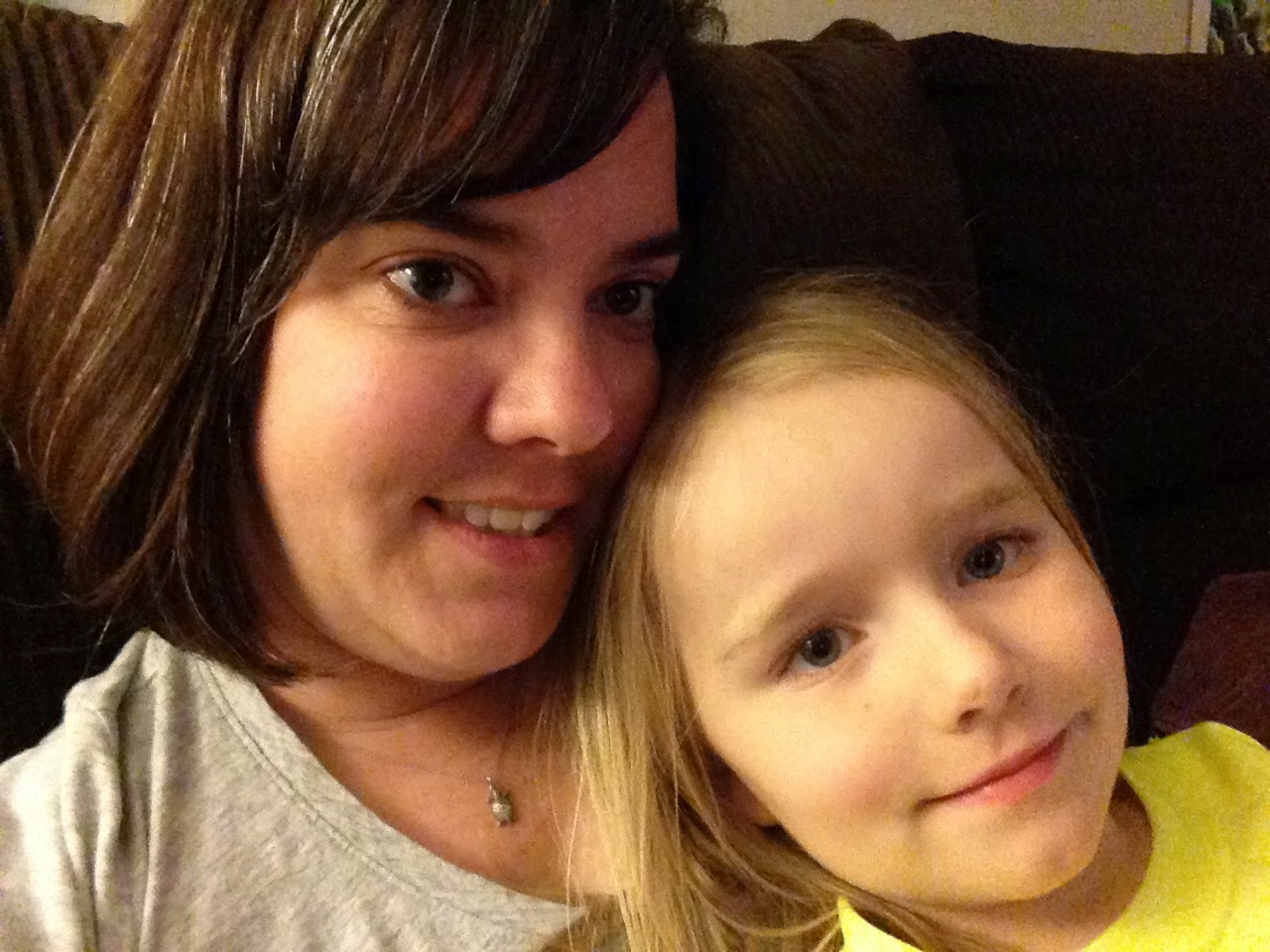 Lucy is quite the snuggler.  Clare can be too, but Lucy would just crawl into my lap with no qualms.  One night when she climbed into my lap, she said, "You're my favorite person in  the house right now."  About melted my heart!  I spent a lot of time doing selfie photo shoots with the girls.  I couldn't help myself.  The following are just a sampling of one photo shoot. 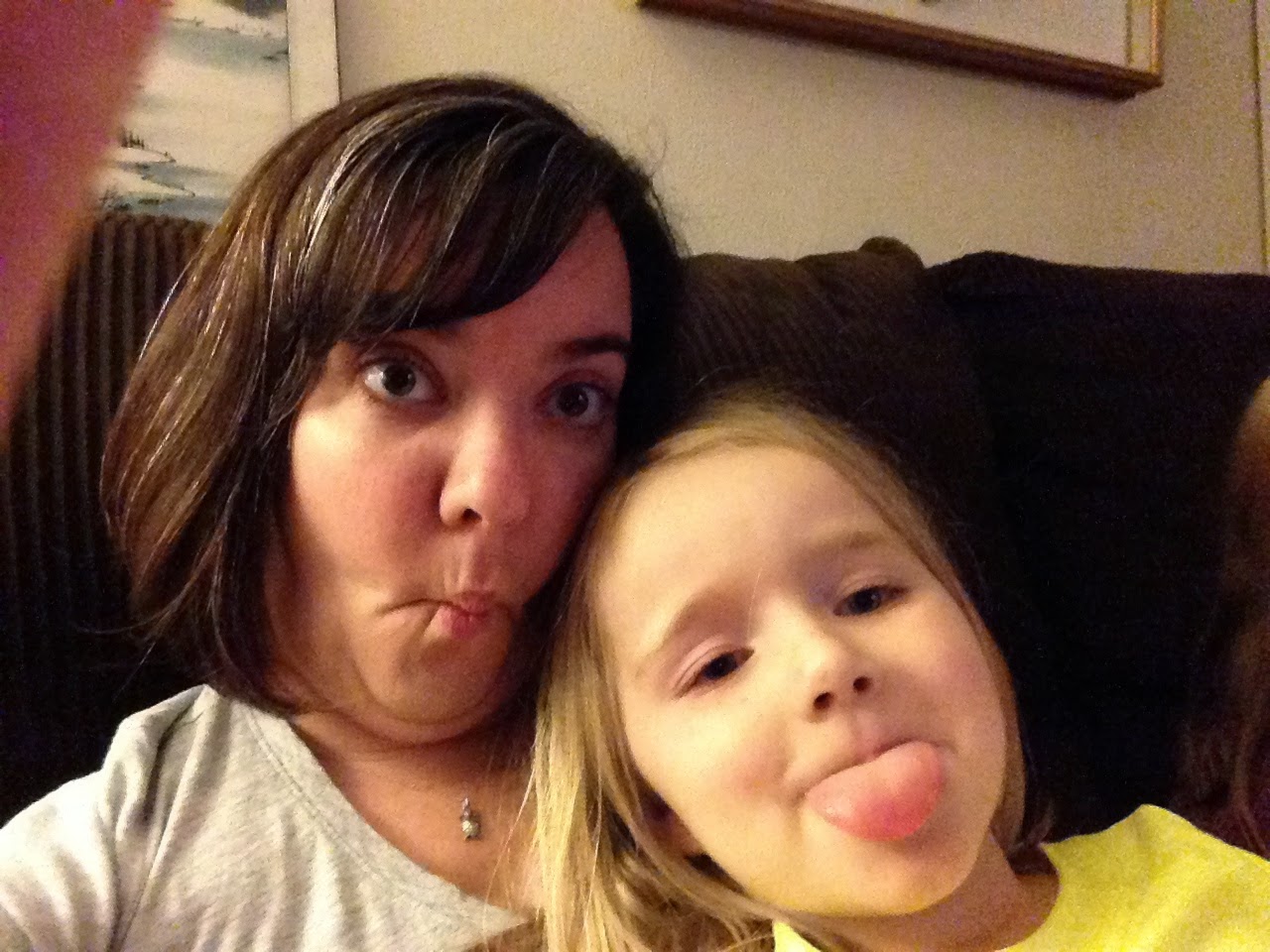 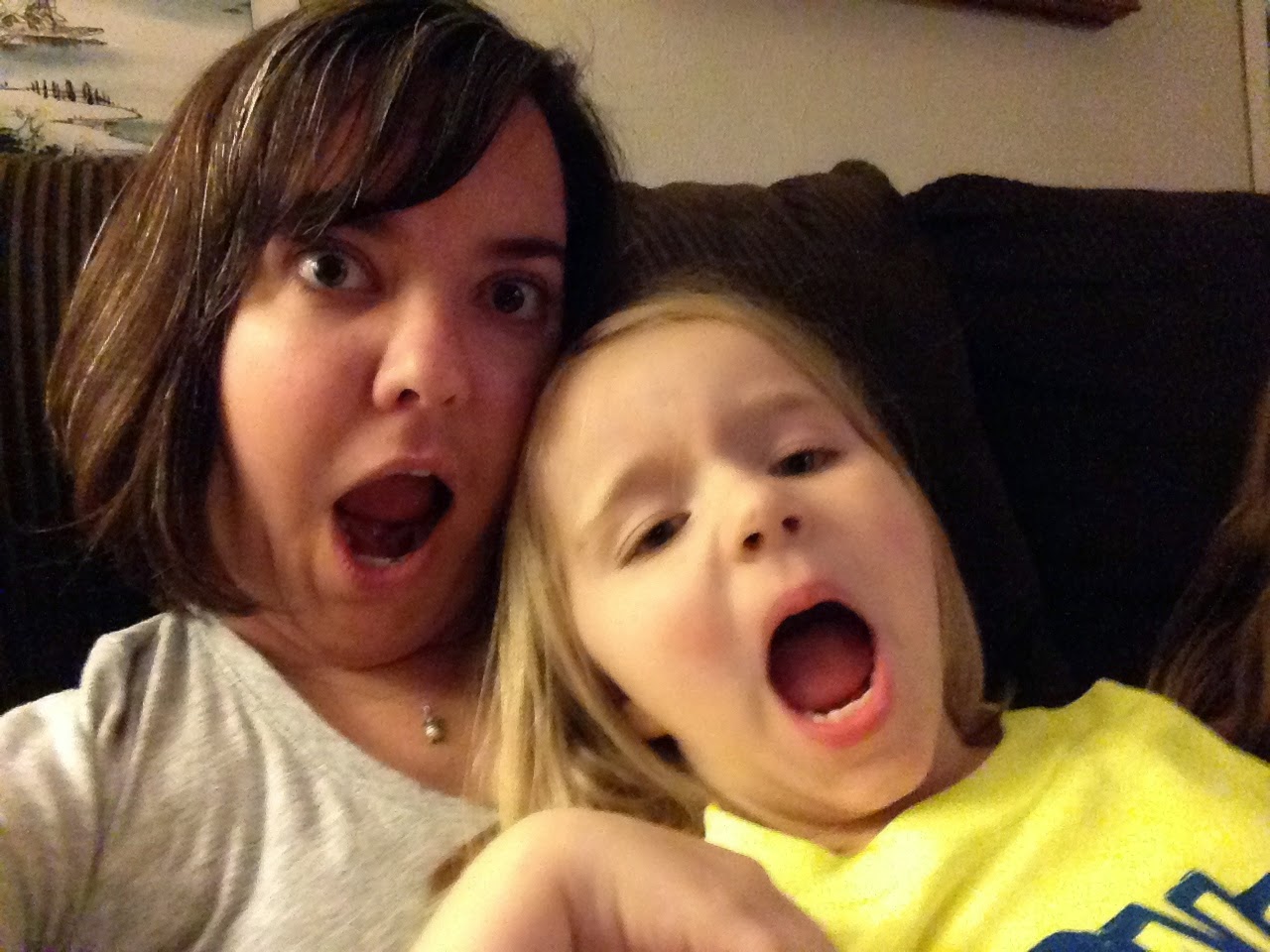 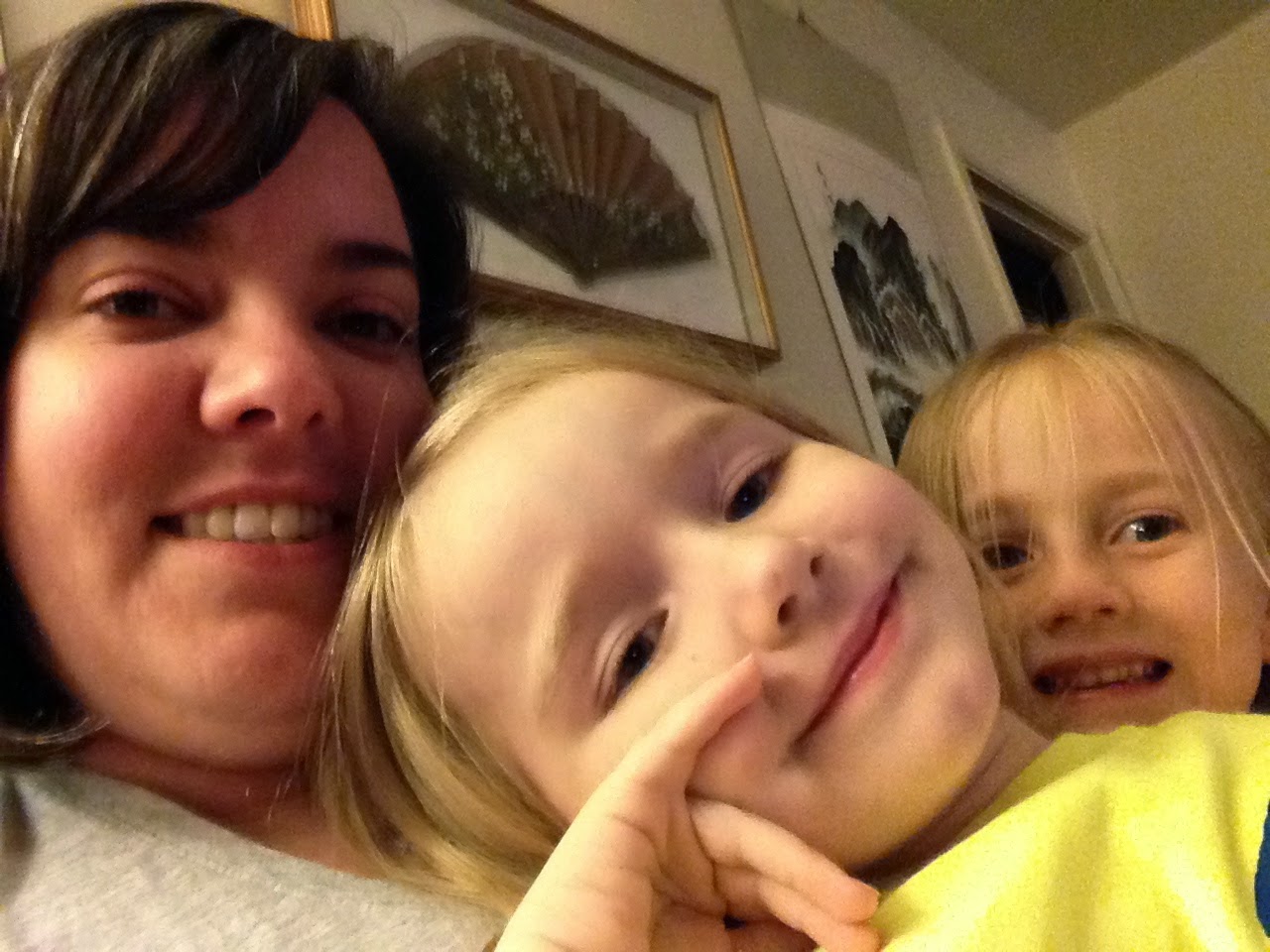 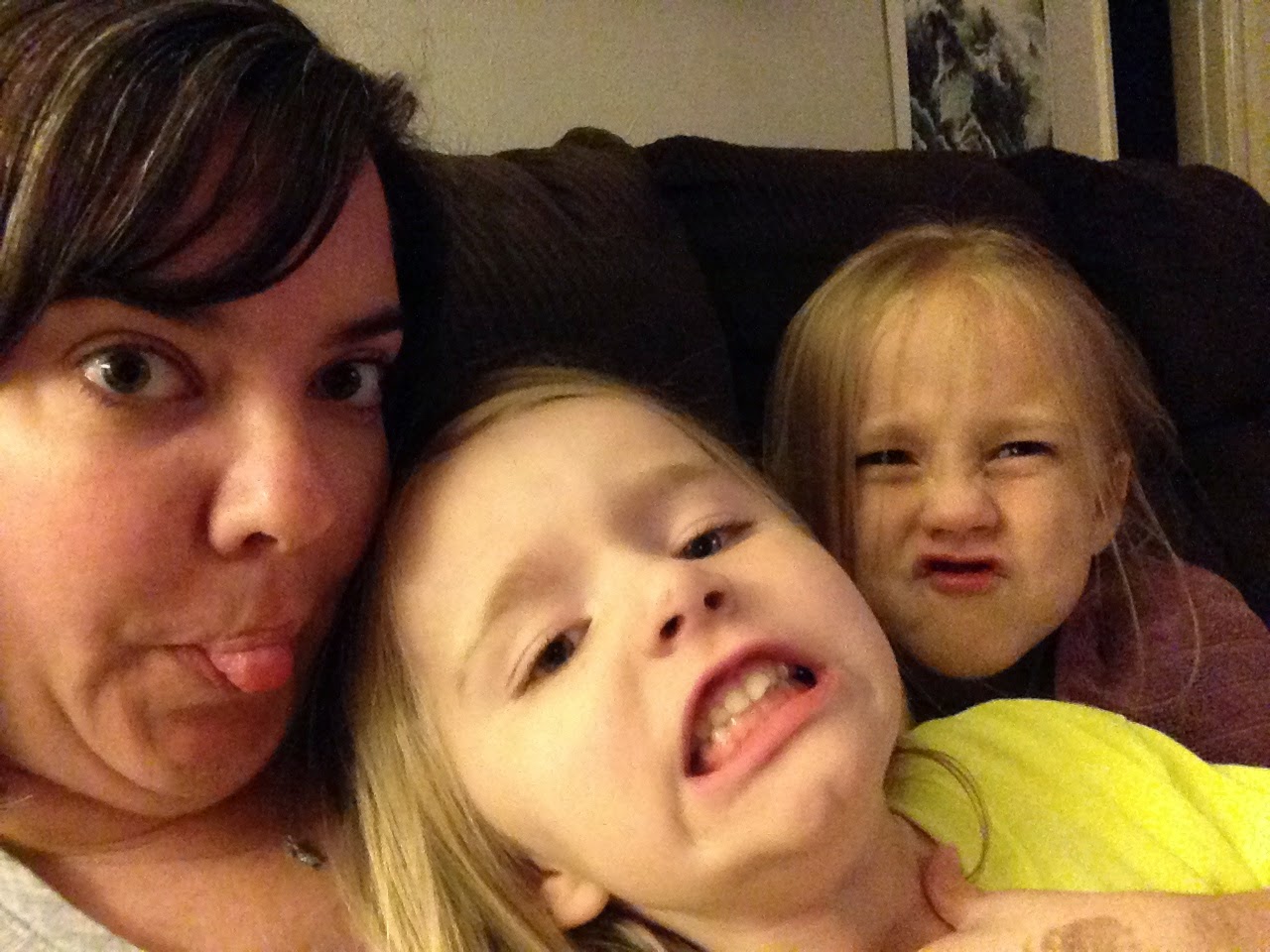