The first week of October I made a trip to Texas.  It was the first time in four years I was able to go.  So, to say I was excited would be an understatement.  And the week leading up to the trip was full of work stress and airport stress (only I would be the person to fly out of Chicago the week after an air traffic control tower caught fire and flights were being cancelled left and right).  I was able to take a huge breath of Texas air and begin my vacation once the plane landed and I knew it was really going to happen.

Danell picked me up from the airport and our first stop was brunch with Lisa.  After brunch we went to see her house for a little while before heading to our next stop. 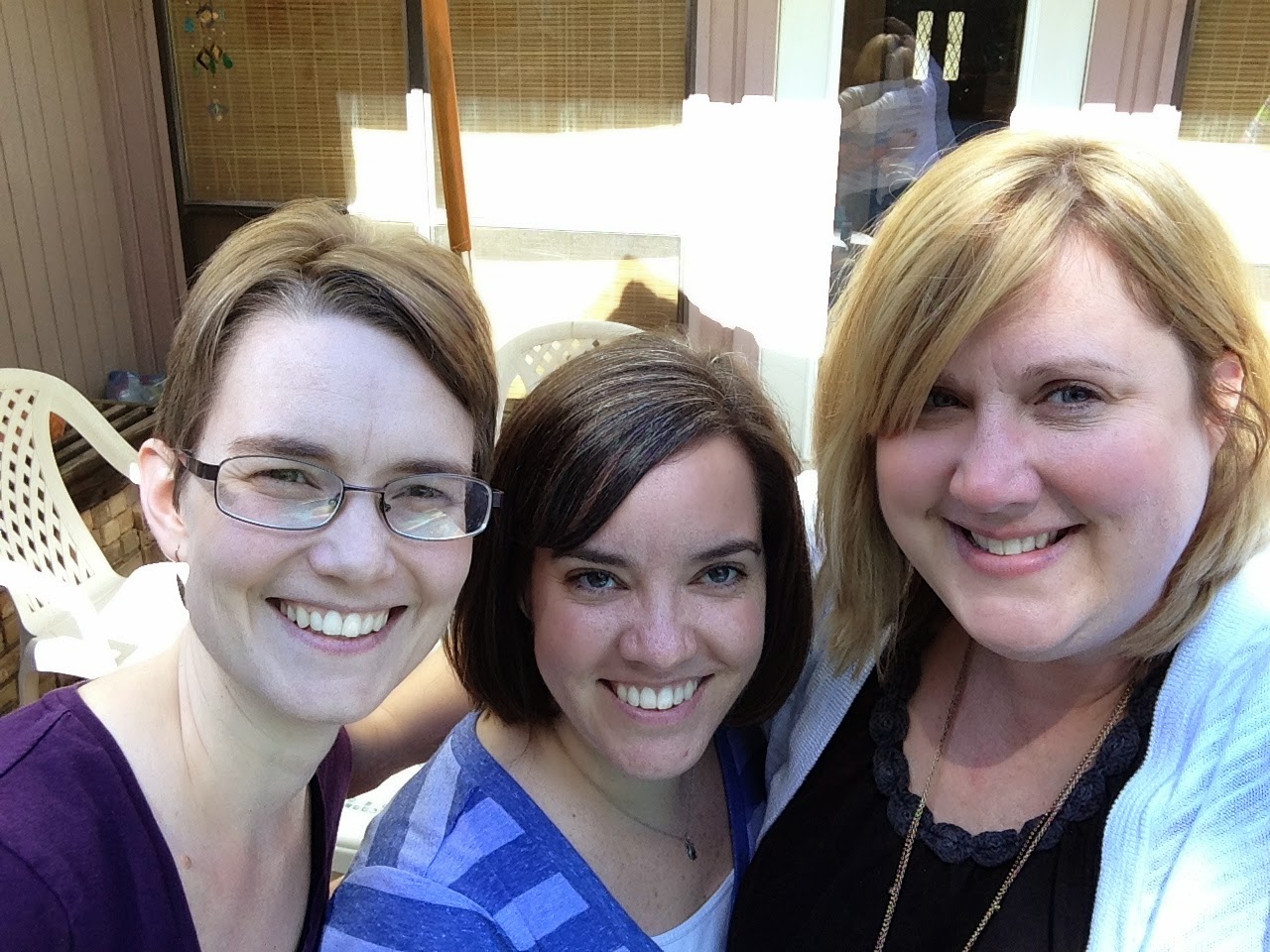 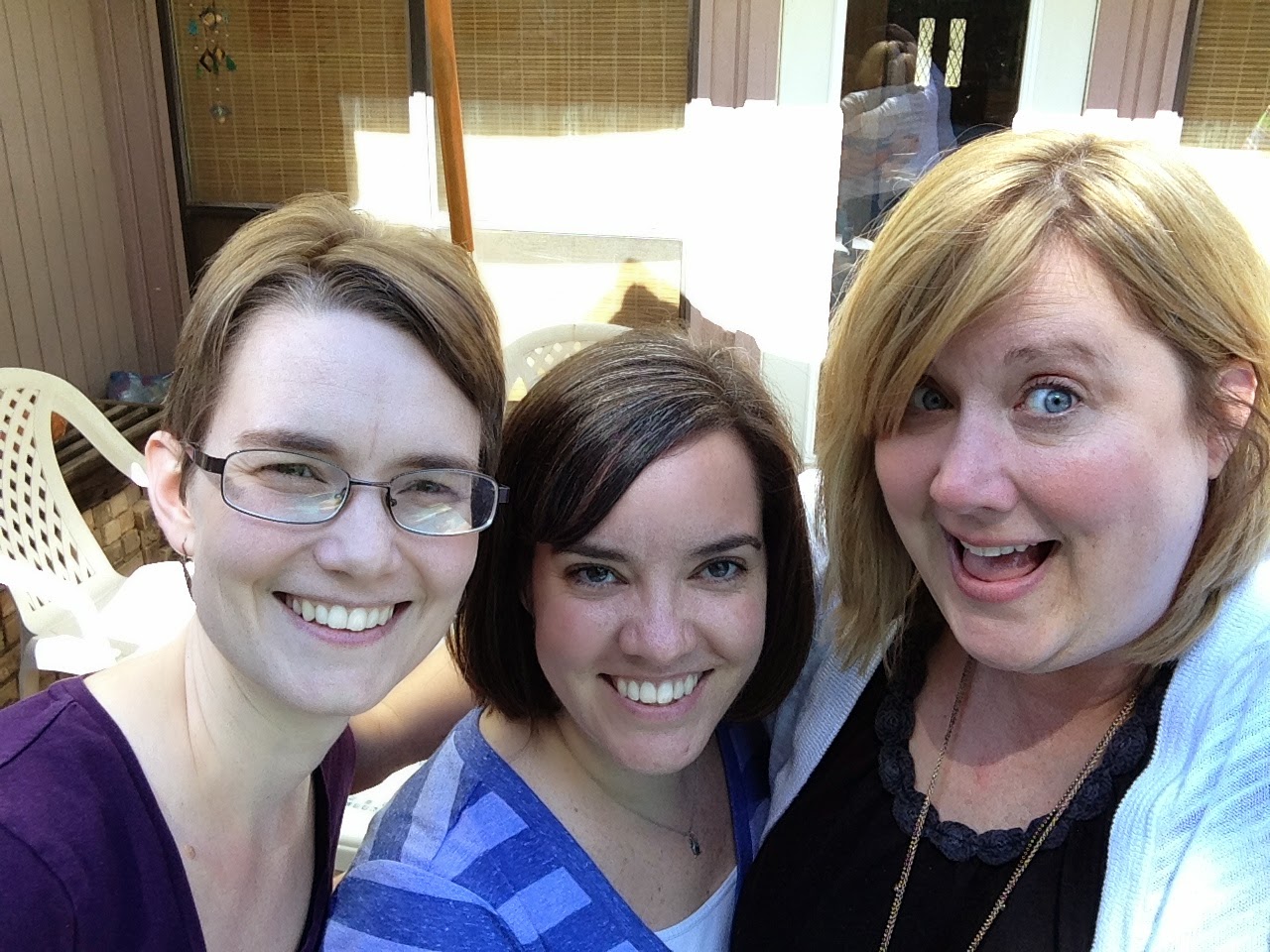 We took a series of pictures and Danell and I look the same in all of the pictures but Lisa's expressions change each time.  It was so good to see her!

Next stop was the Wolfe House.  Not the same house I nannied in, but the same people.  It was great to catch up with Sarah and four of boys (sadly Chris and Samuel were at a baseball tournament so I did not get to see them).  Graham, the oldest of the boys had just turned four when I moved and now he is twelve.  It was fun to get a tour of the new house and to hear "If you were still with us, this would be your room."  Living with them for one year during grad school was one of God's biggest blessings in my life. 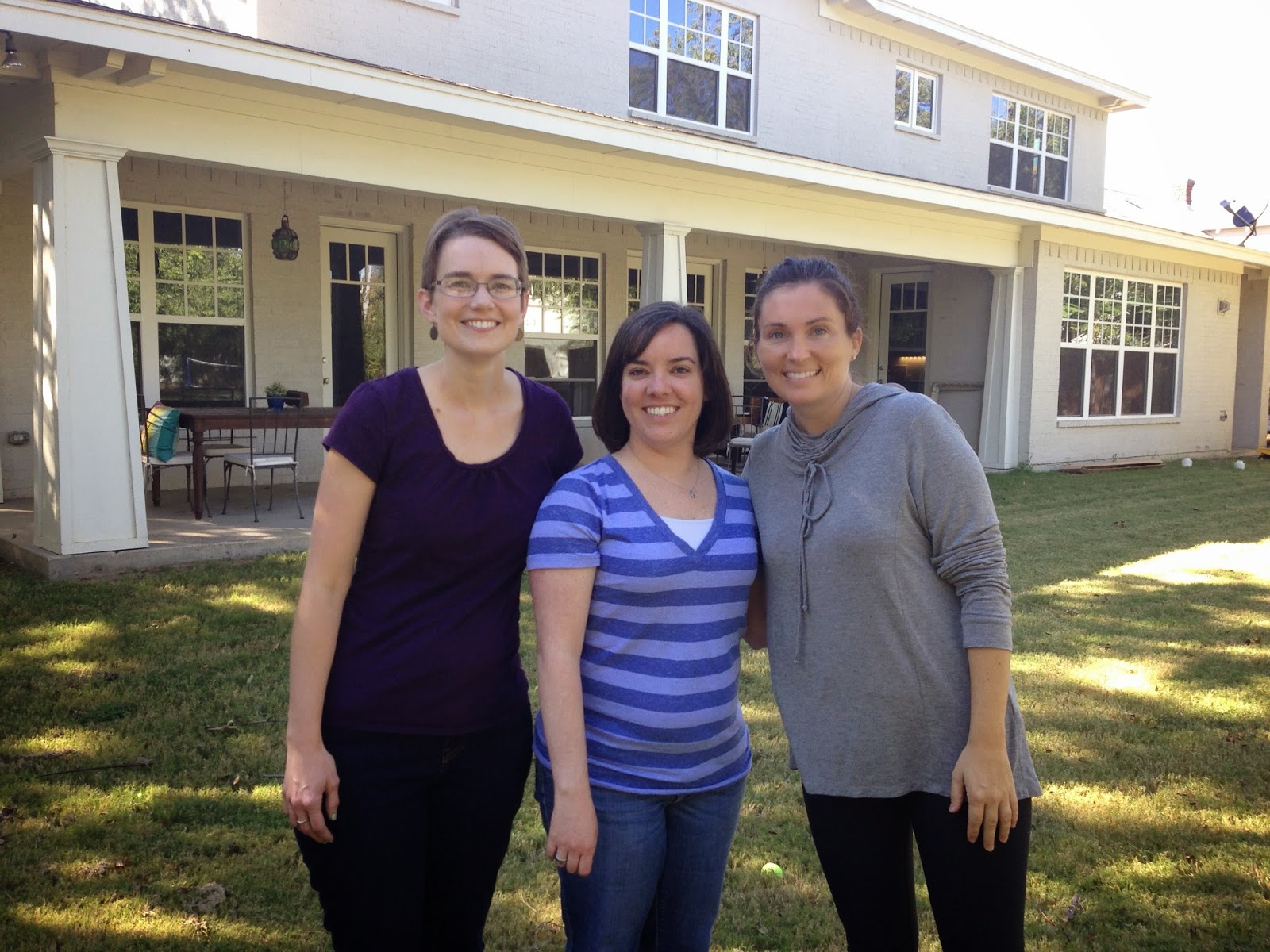 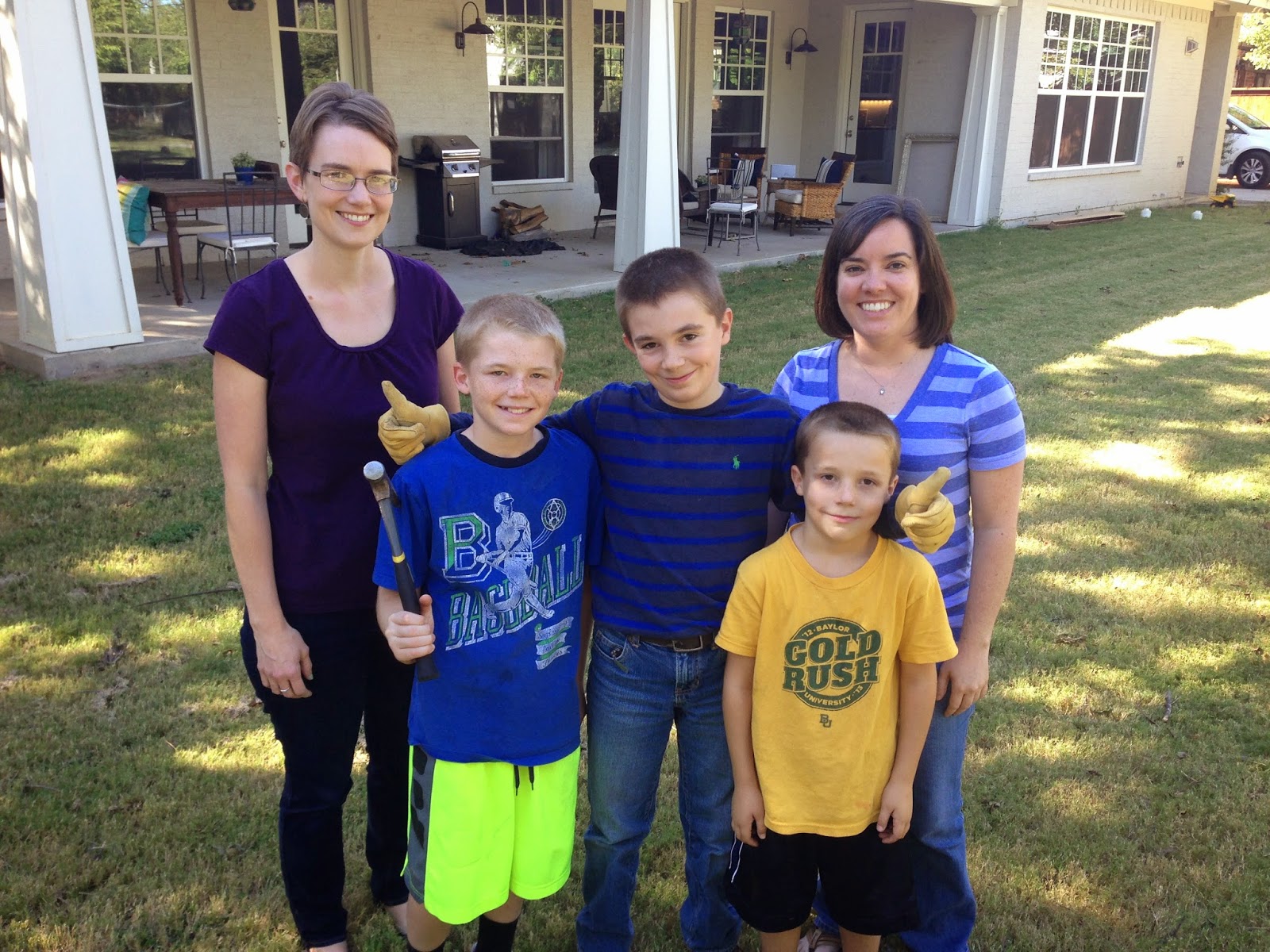 This is Asher, Graham, and Joseph.   Asher was 2 1/2 when I moved out and Sarah announced she was pregnant with Joseph one month after I left.  We talked about possibly meeting up later in the week, but that never actually happened.  But it was still great to hang out for a couple of hours and talking girl talk as well as getting to know the boys now that they are all grown up.
Posted by Teresa at 5:08:00 PM