Ginger took mine and Hudson's picture on the 3rd for the fifth time! :) It's such a fun tradition. I love that she loves it as much as I do. Here is a stroll down memory lane of previous years: 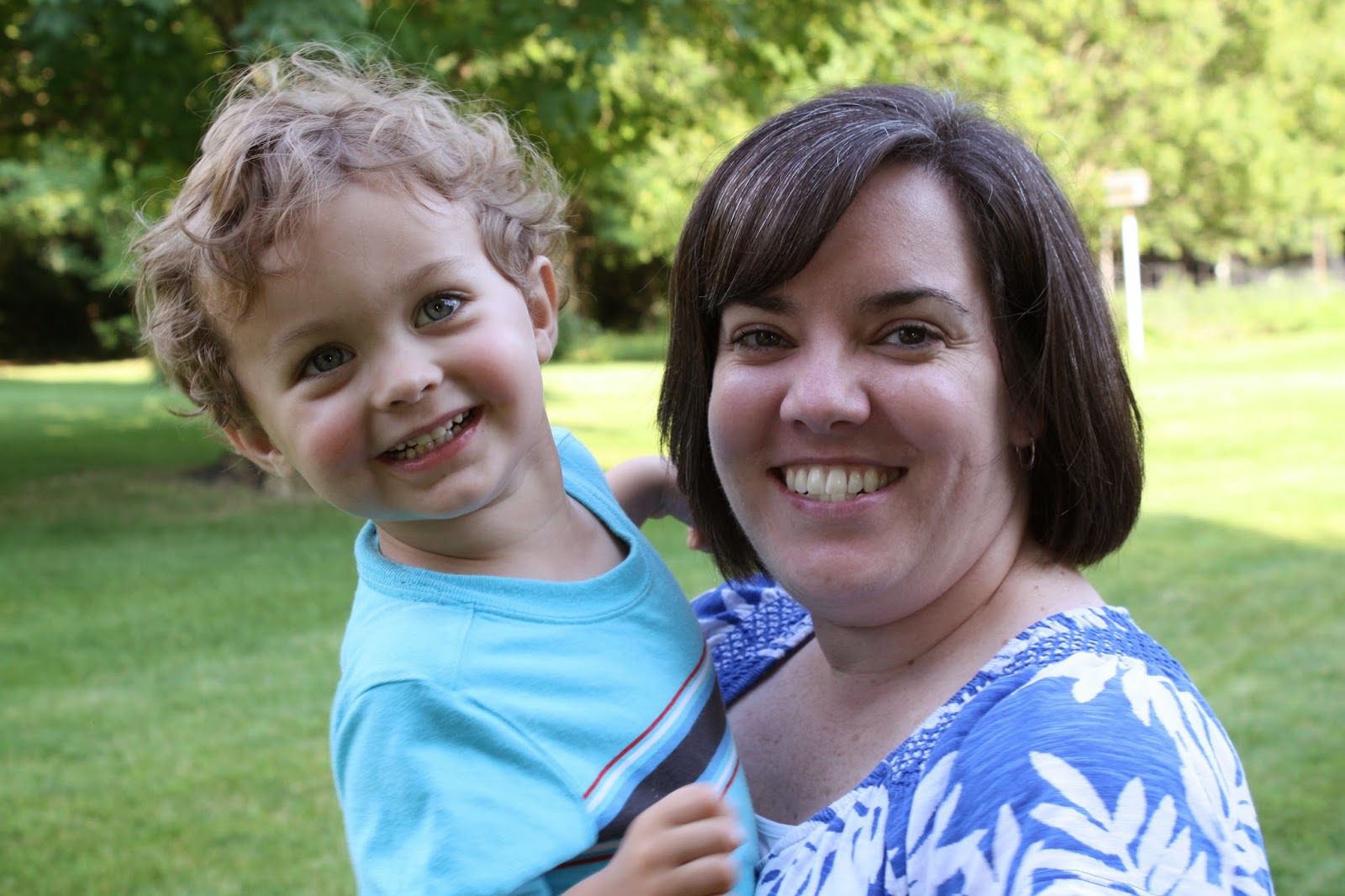 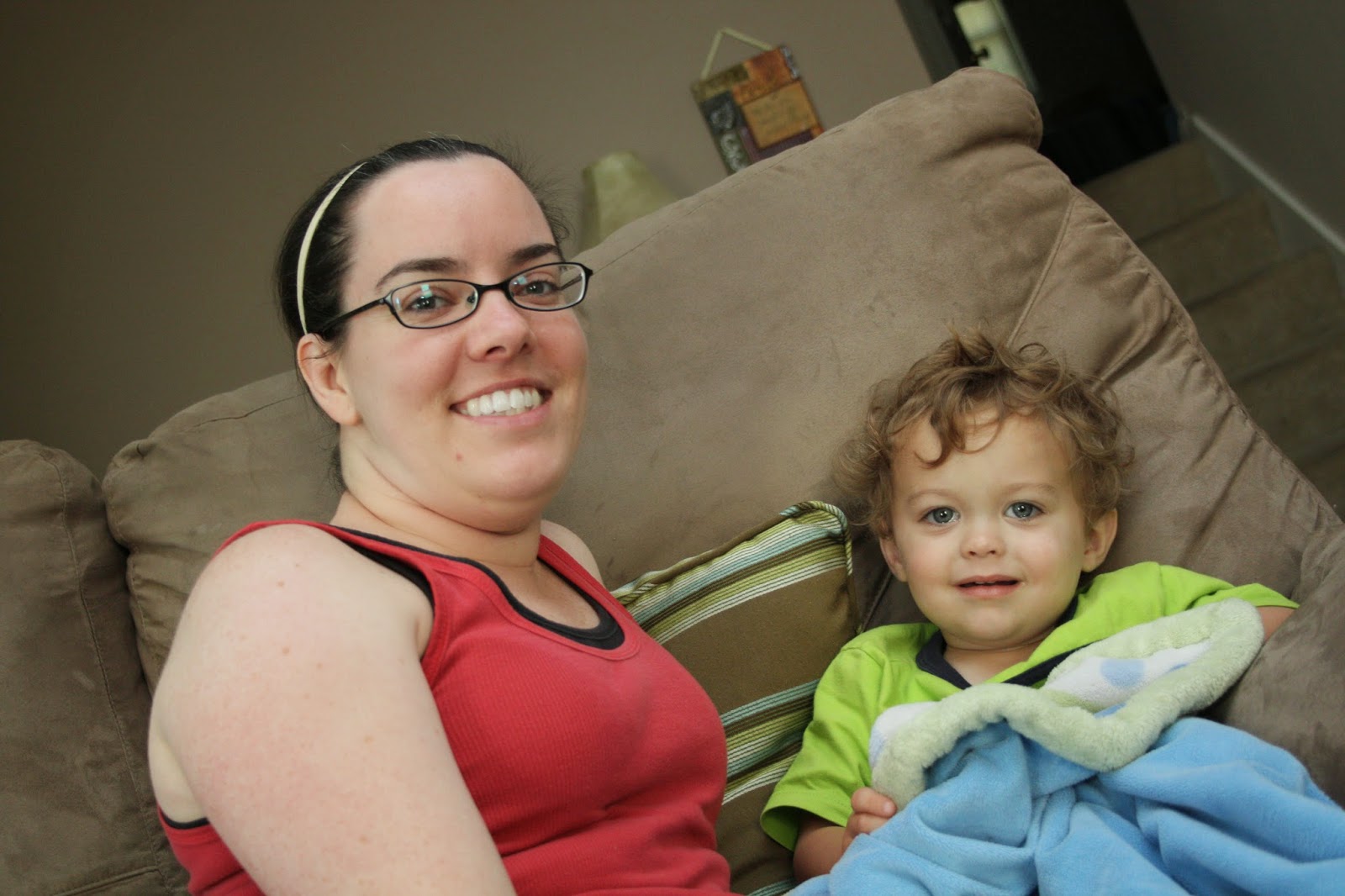 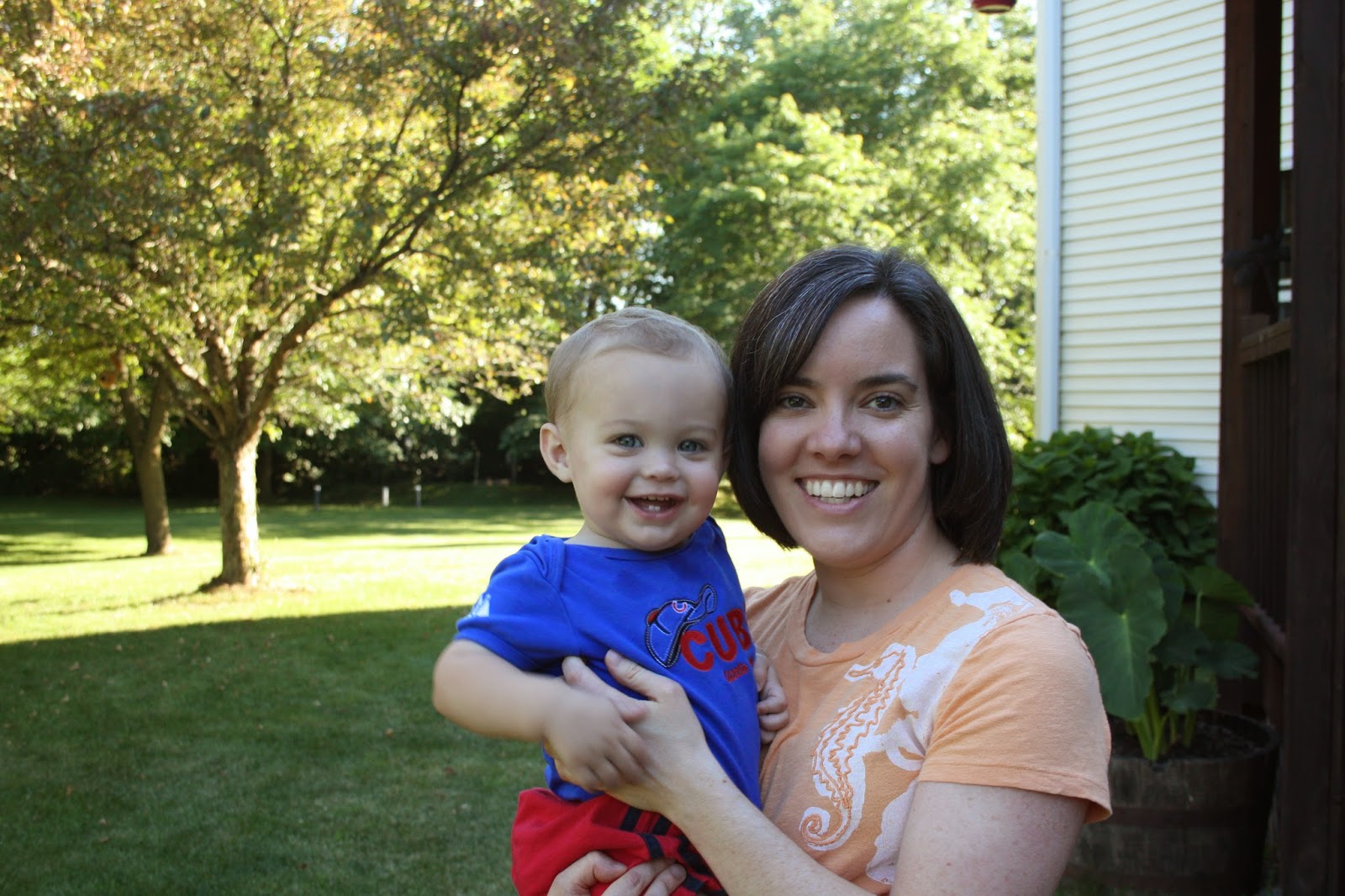 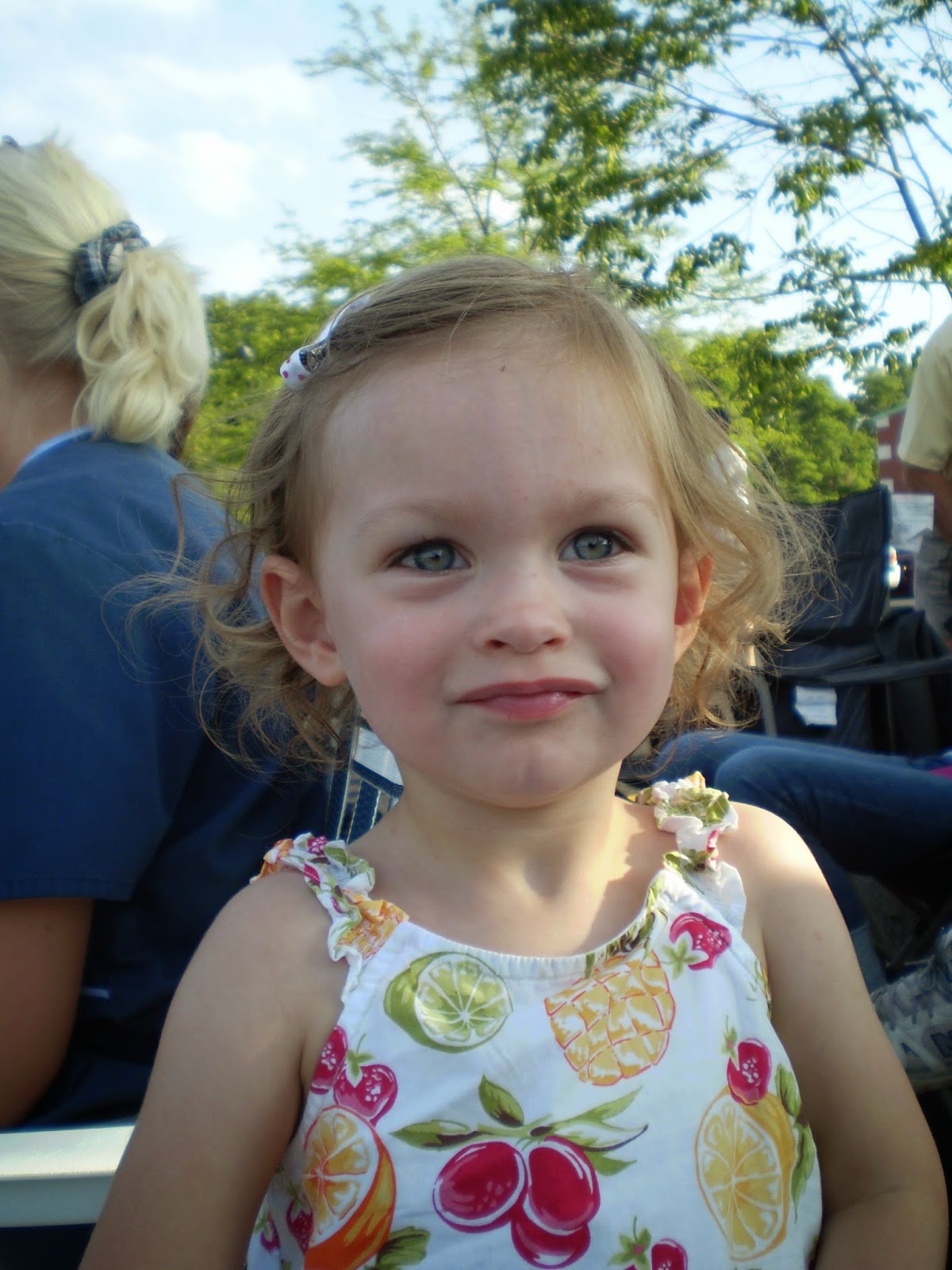 2010 of Taylor, since she made the photo shoot this year.

This year, we took pictures at a birthday party.  In case you're wondering, we have alien antennas on our head! :) 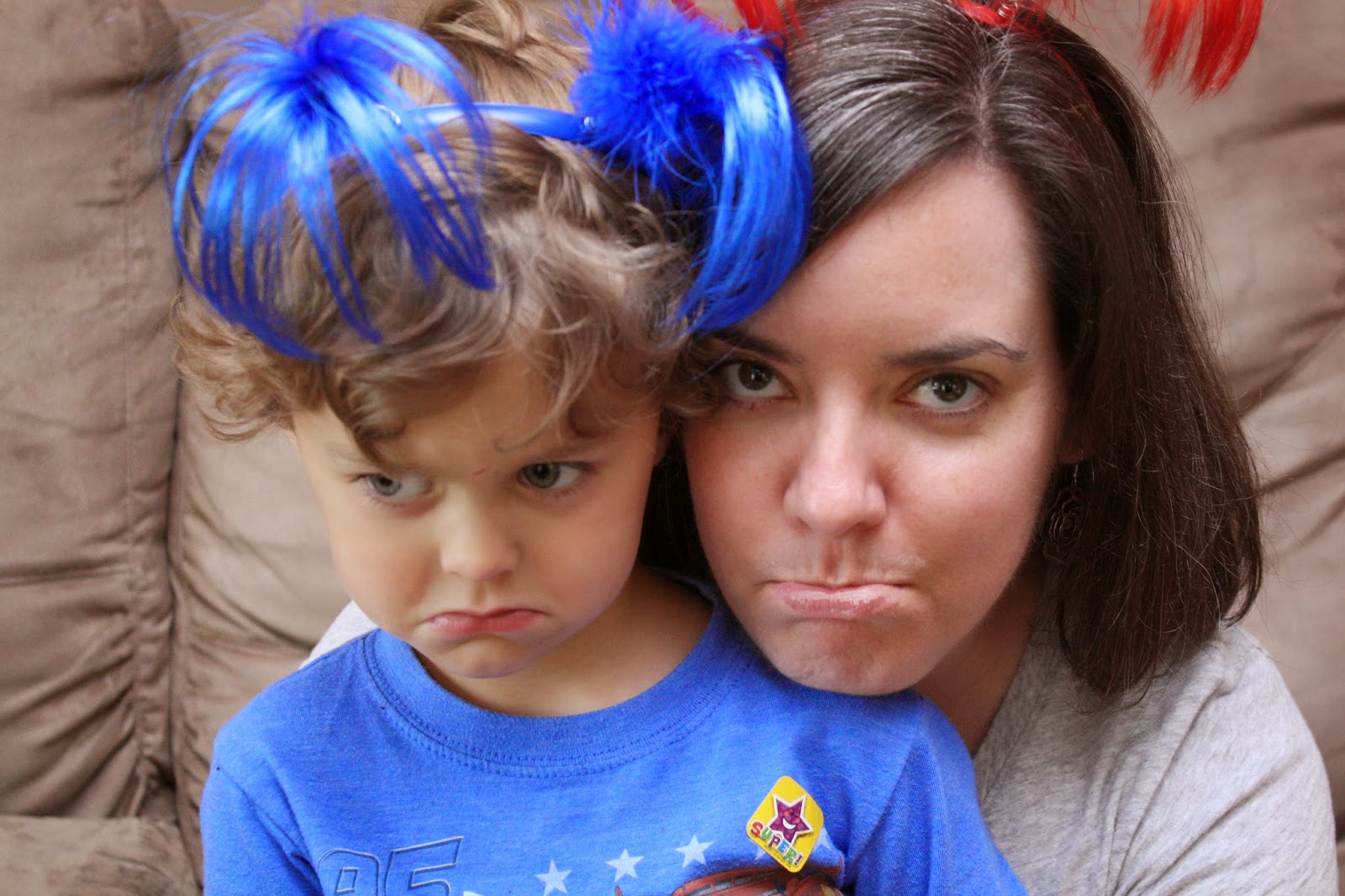 Hudson, as usual, kind of protested the pictures.  We tried some reverse psychology on him and told him he better not smile...so he gave us this very convincing pouty face! 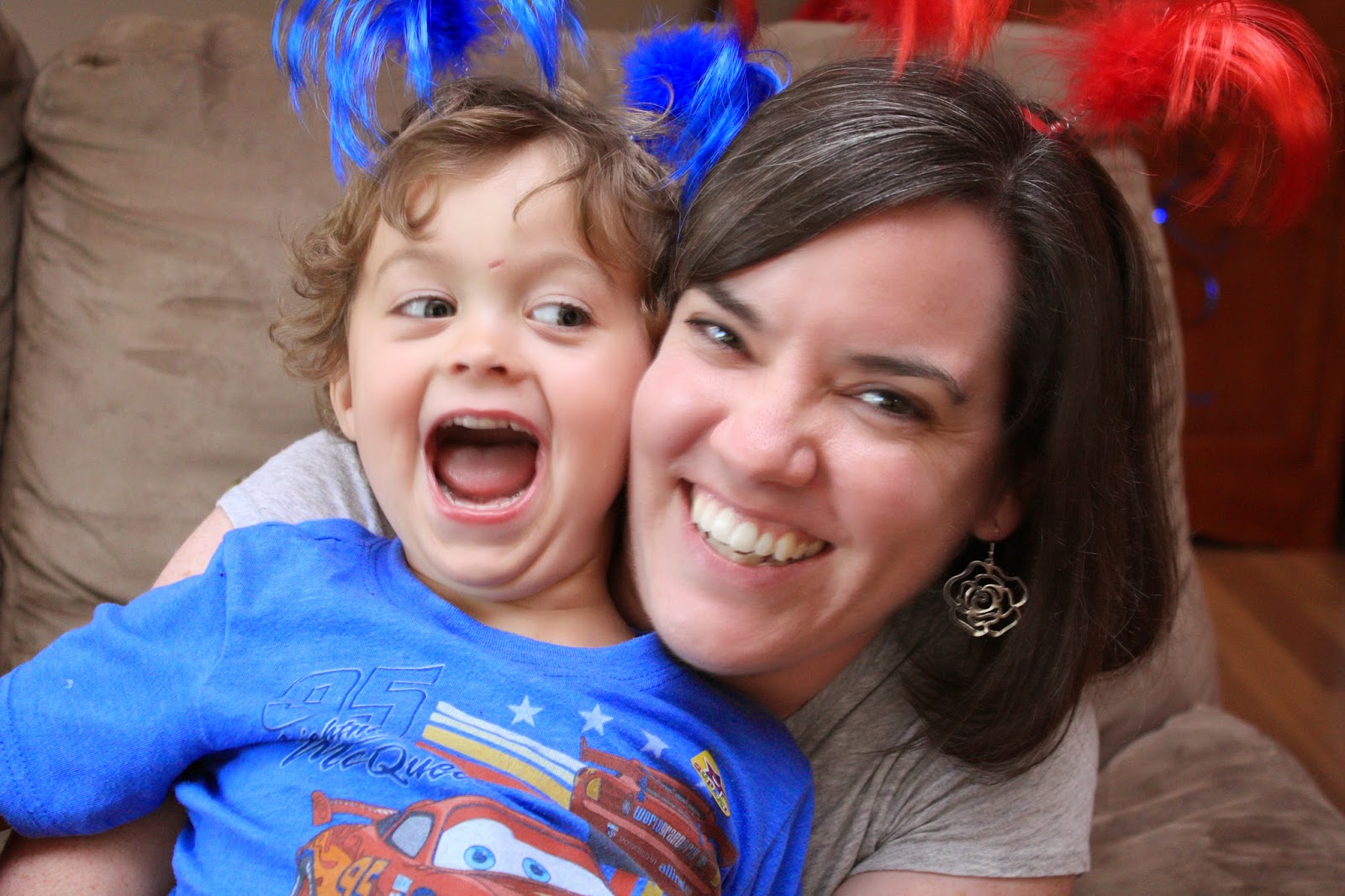 But then went immediately goofy! :)  He has so many expressions that it is so fun to be around him. 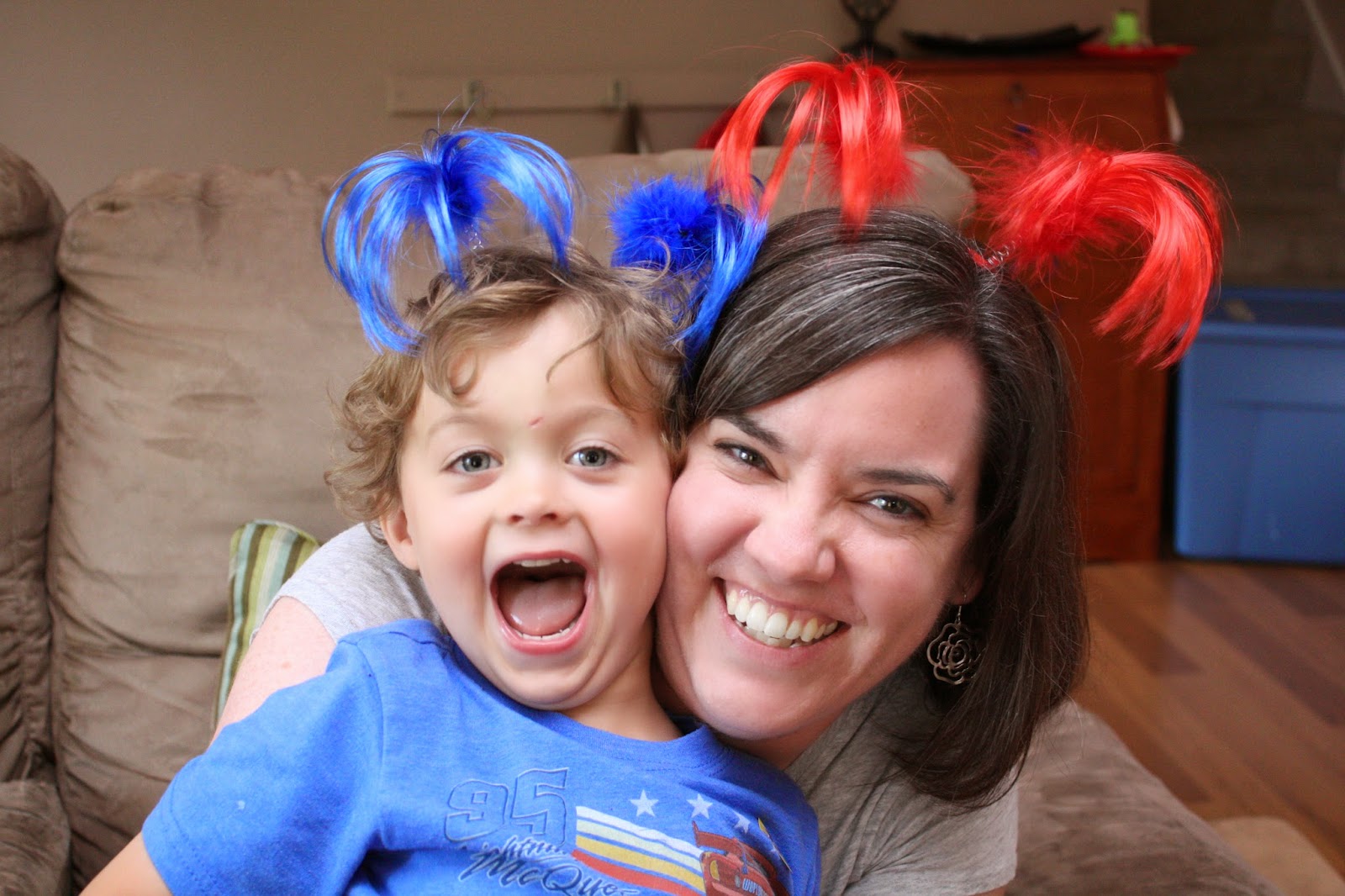 I love how our pictures turned out this year! 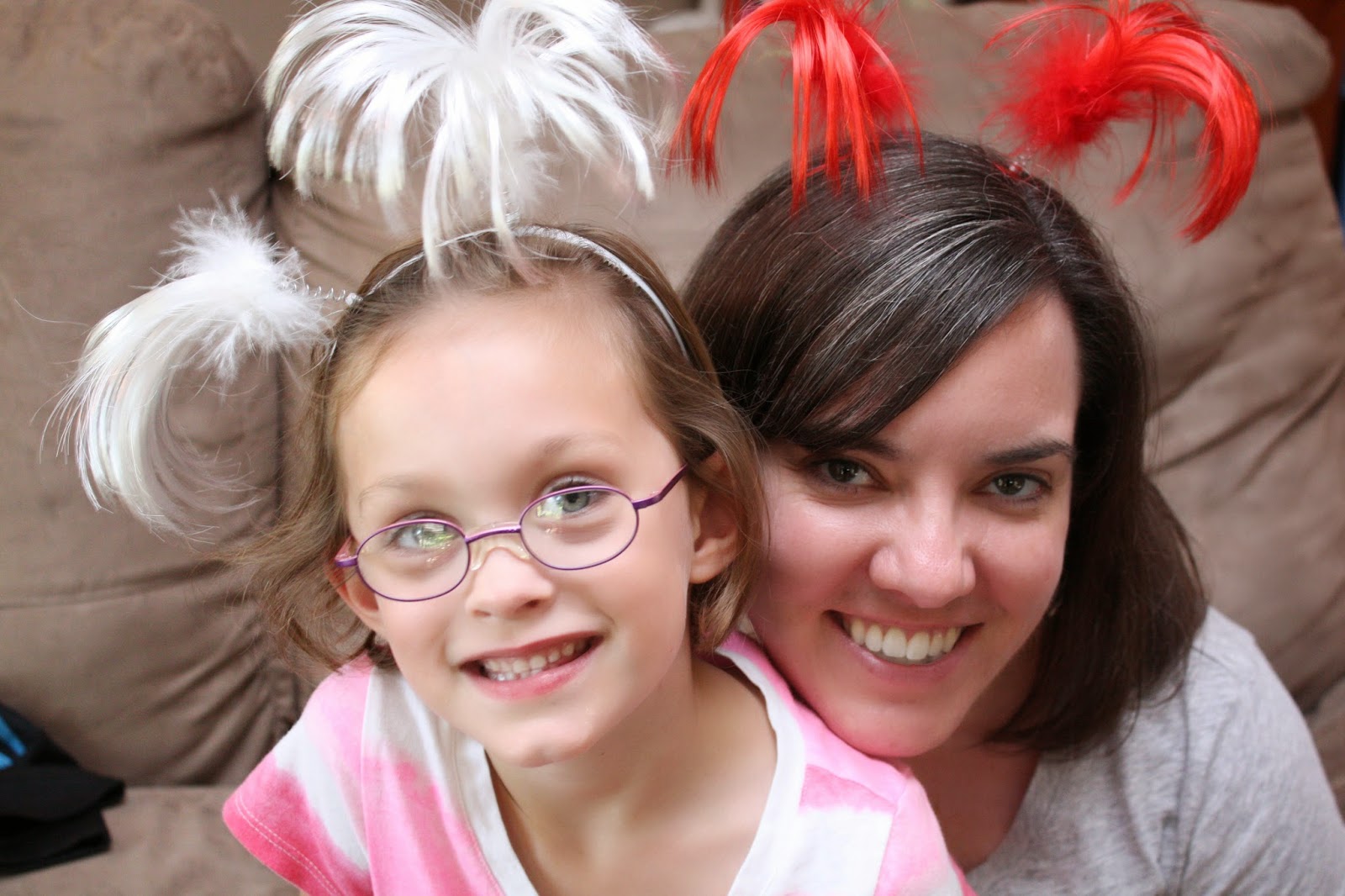 Taylor wanted in on this picture action too. 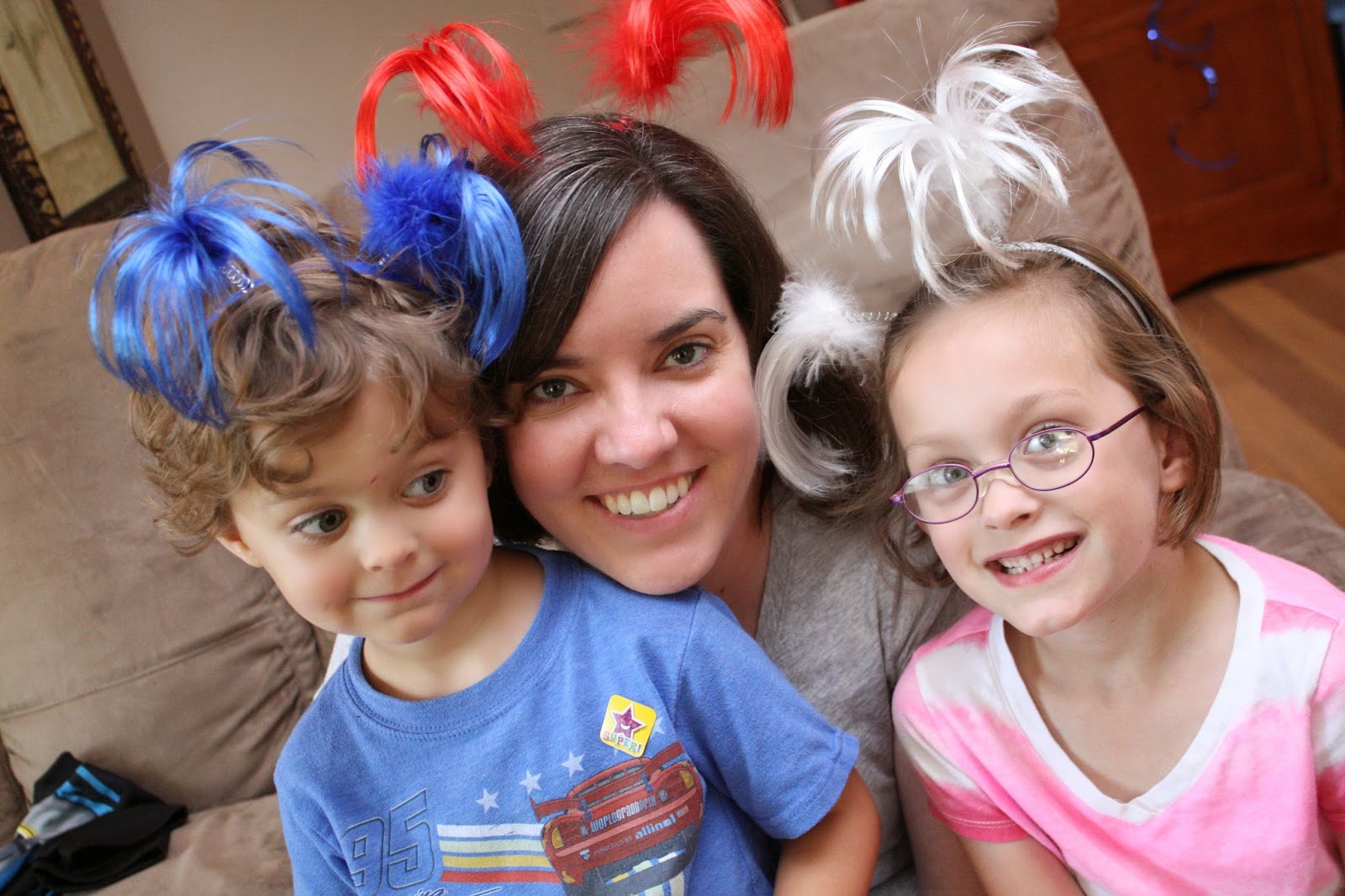 I love these kids.  It has been so fun getting to know Ginger, Joe, Taylor, and Hudson over the last several years.  They have become my home away from home.  I will often text Ginger if I have a free evening to see what they are having for dinner.  They have never told me I couldn't come over. :)  When family is not so close, I am thankful for those who will stand in as my family!