Day 3 started leisurely, just as Day 2 had. Lisa took me on a nature walk around Euless, where she lives. It is amazing how many nature trails there are right in the middle of a busy metroplex town! We walked along a small river and ended at a pond that had tons of turtles in it! And there were cranes, ducks, lizards, birds, bugs, and even "bear lookout" signs! Lisa lives in an area called Bear Creek, so there weren't really bears, but there were signs! I didn't take as many pictures from Day 3 activities, although I think Lisa might have a few I can supplement later. 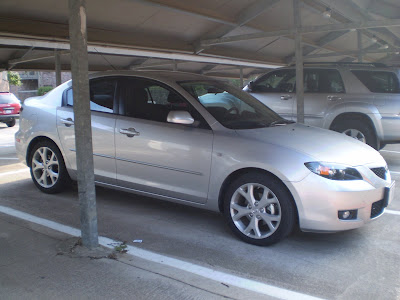 This is Lisa's new car Sunny. She helped us out a lot with AC, plush seats, and cool tunes. 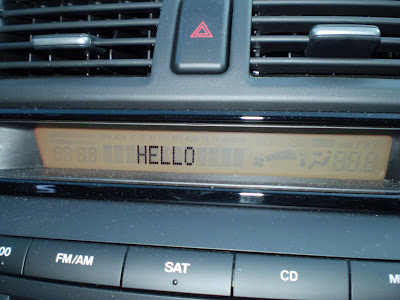 She even says Hello when you first get in! 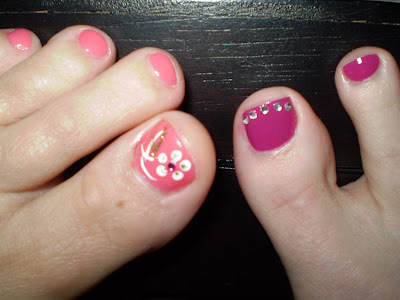 After the walk and showers, we headed to Chick-fil-a for lunch. Yummy! Then we went on an adventure to the Nail Spa for pedicures. Aren't we stylin'! Lisa nicknamed me "twinkle toes" after this!
We then went back to Lisa's apartment for more relaxation and Gilmore Girl watching so that we would be very rested to see the Sneak Preview of The Proposal! It was fun. We felt special because there was even an usher at the door checking tickets to make sure we were legit! The movie was really good, one that I would actually see again!
After the movie, we went to Diana and Andrew's to hang out and play more games. Taboo was VERY entertaining late at night. I also got to tell Diana and Andrew about the dream I had had a couple weeks ago where they were raising wild hamsters in their backyard with lots of piping throughout the trees! 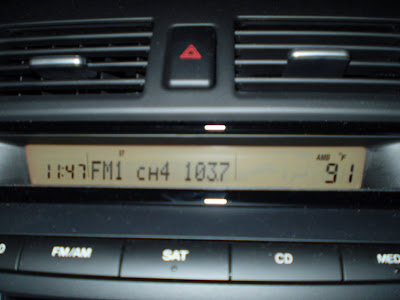 Hi Twinkle Toes. Great photos!! One of my twinkles fell off my right toe and one is still holding on. It was so much fun having you here. I am now on Season 6 of GG. I am once again hooked.