Here are "some" Christmas pictures :) 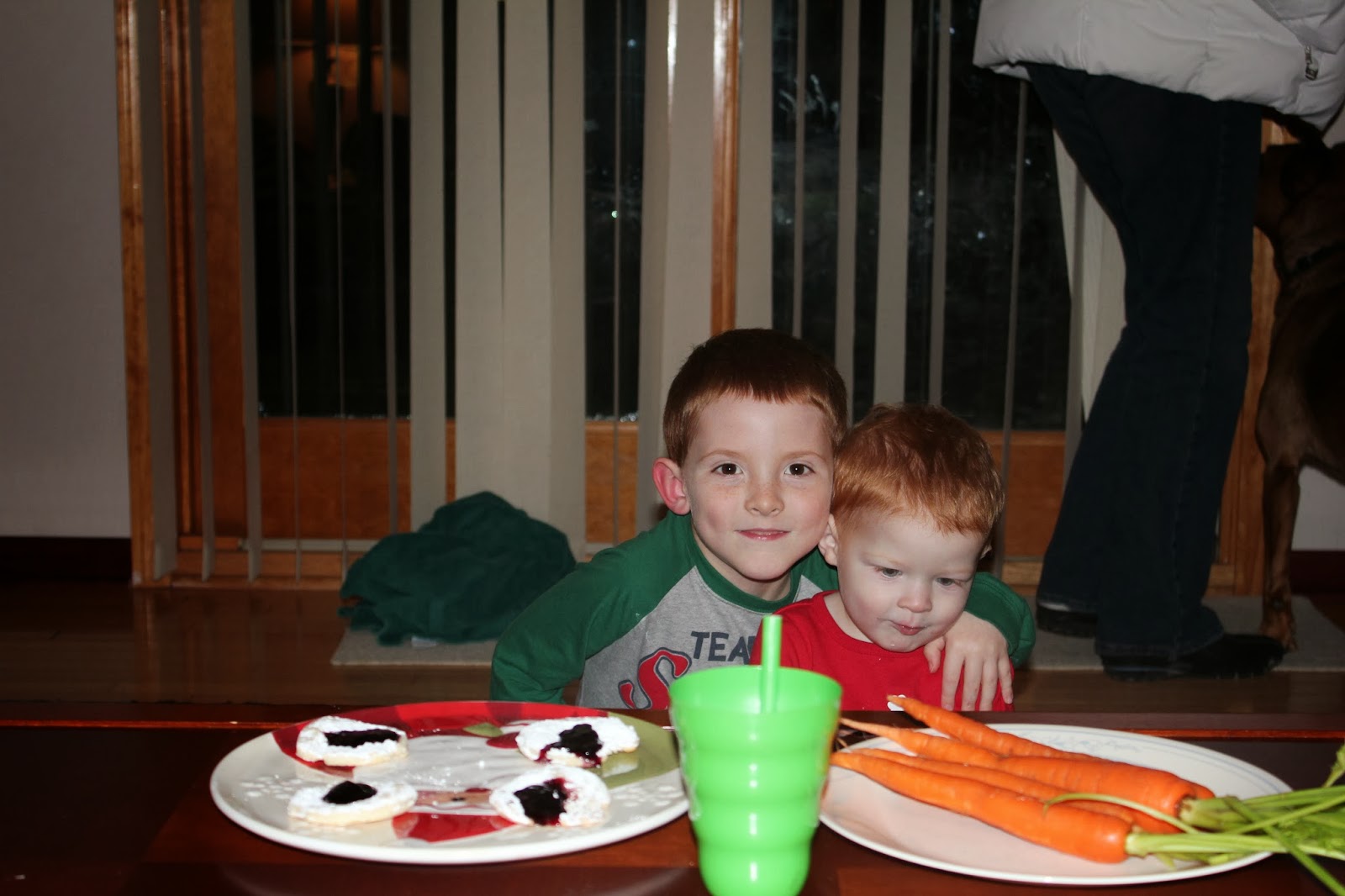 Getting ready for Santa and the reindeer. 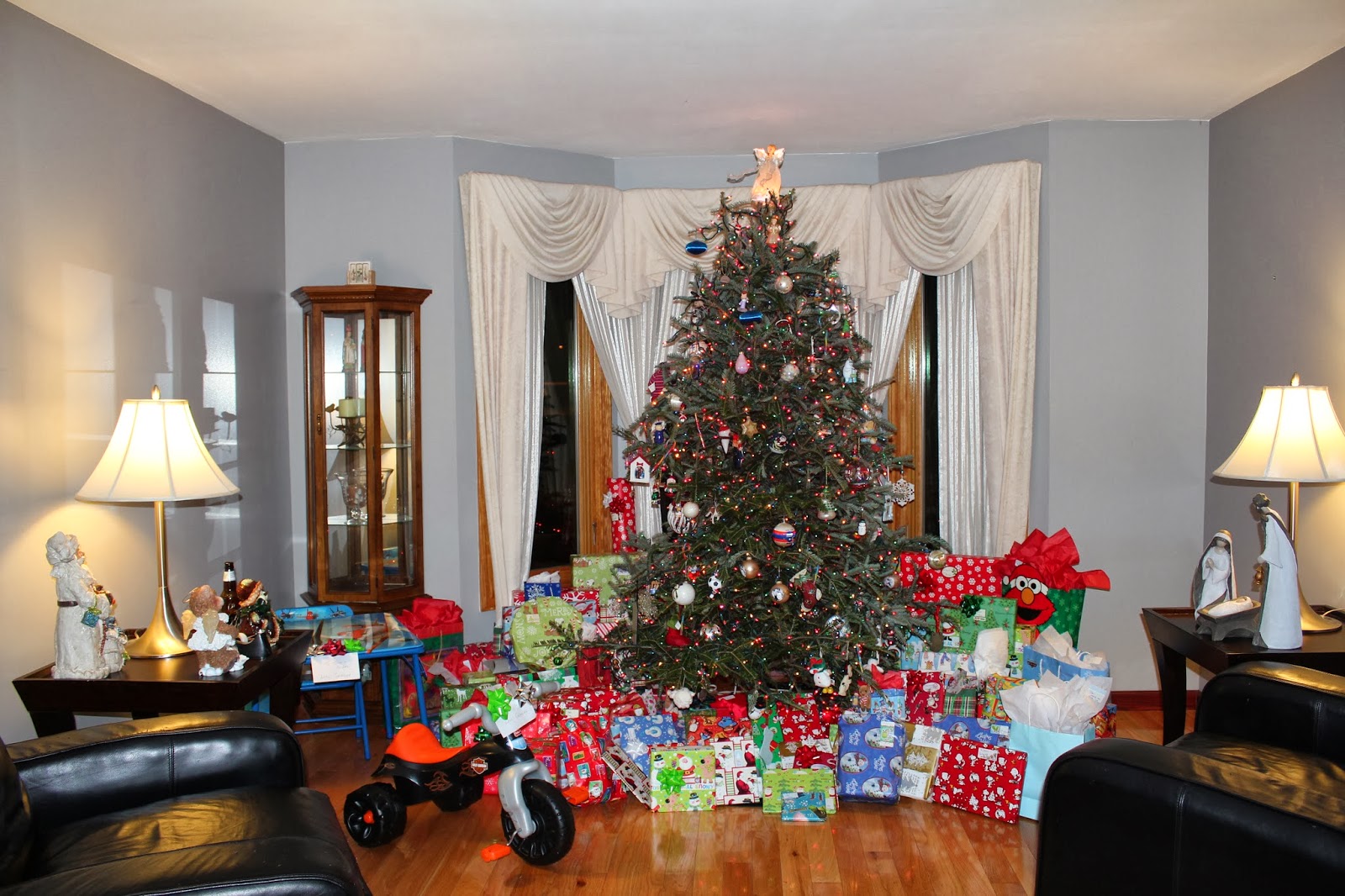 All ready for the boys to come downstairs in the morning. 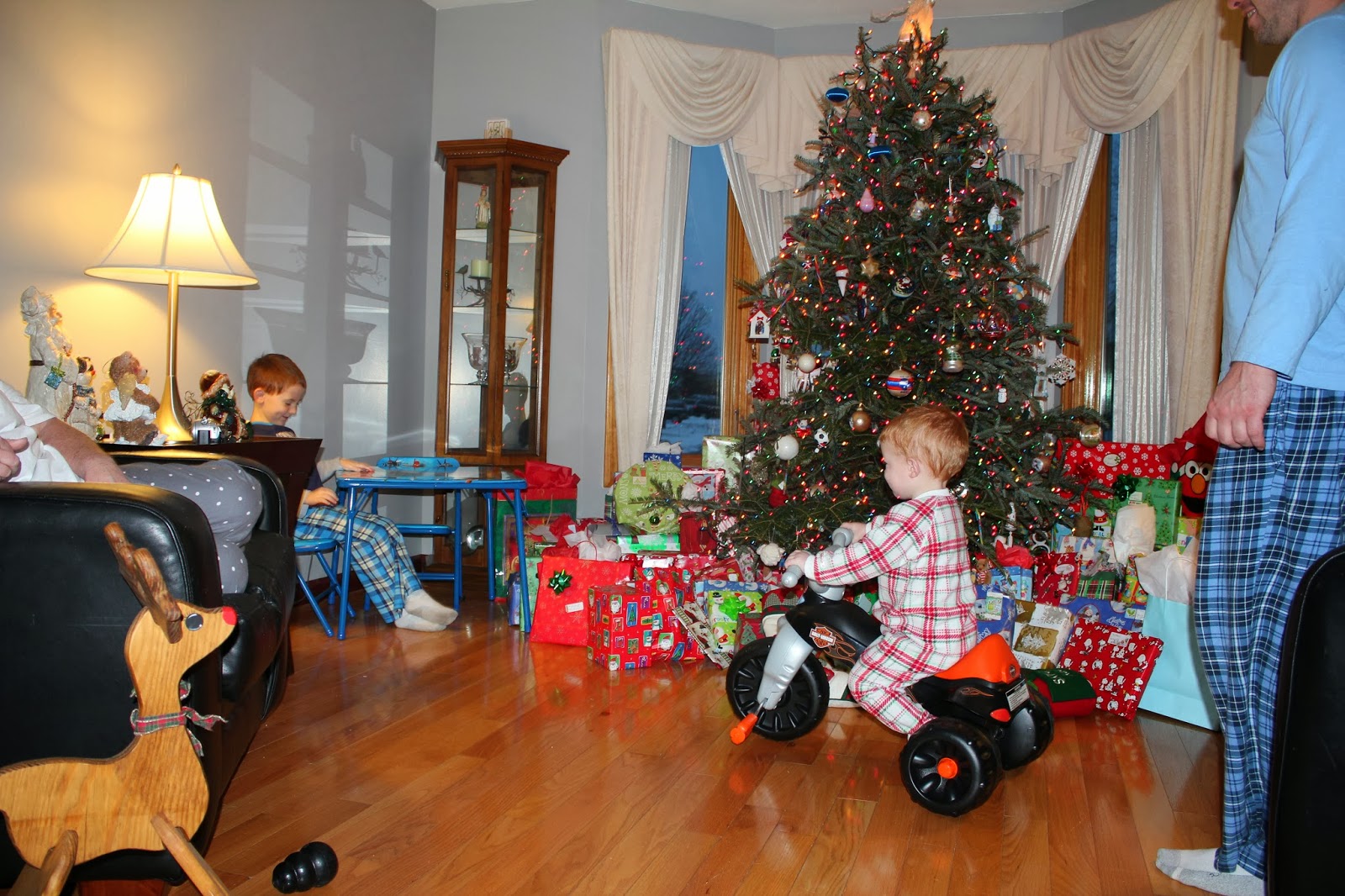 Riding the motorcycle and sitting at the new table. 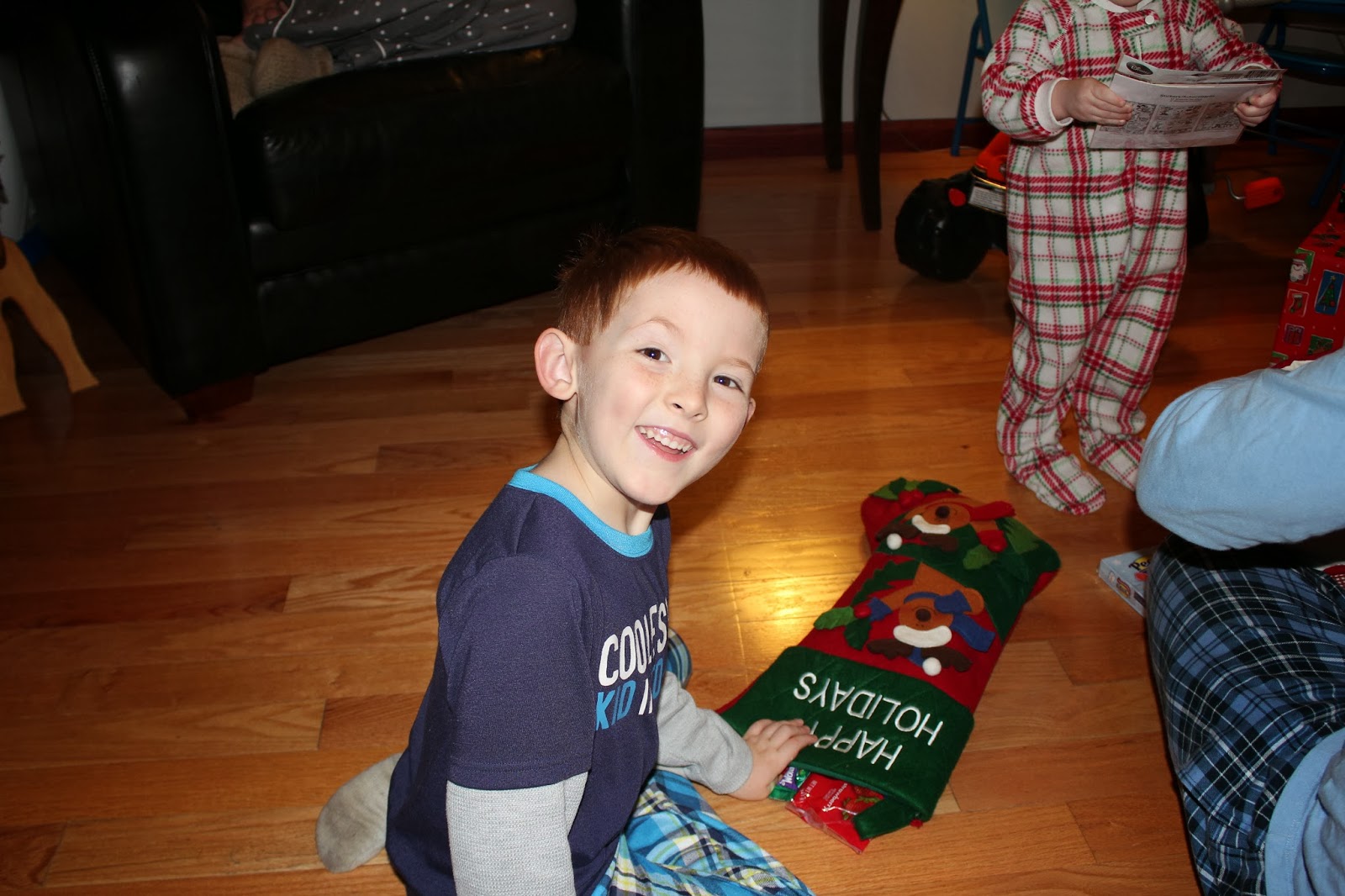 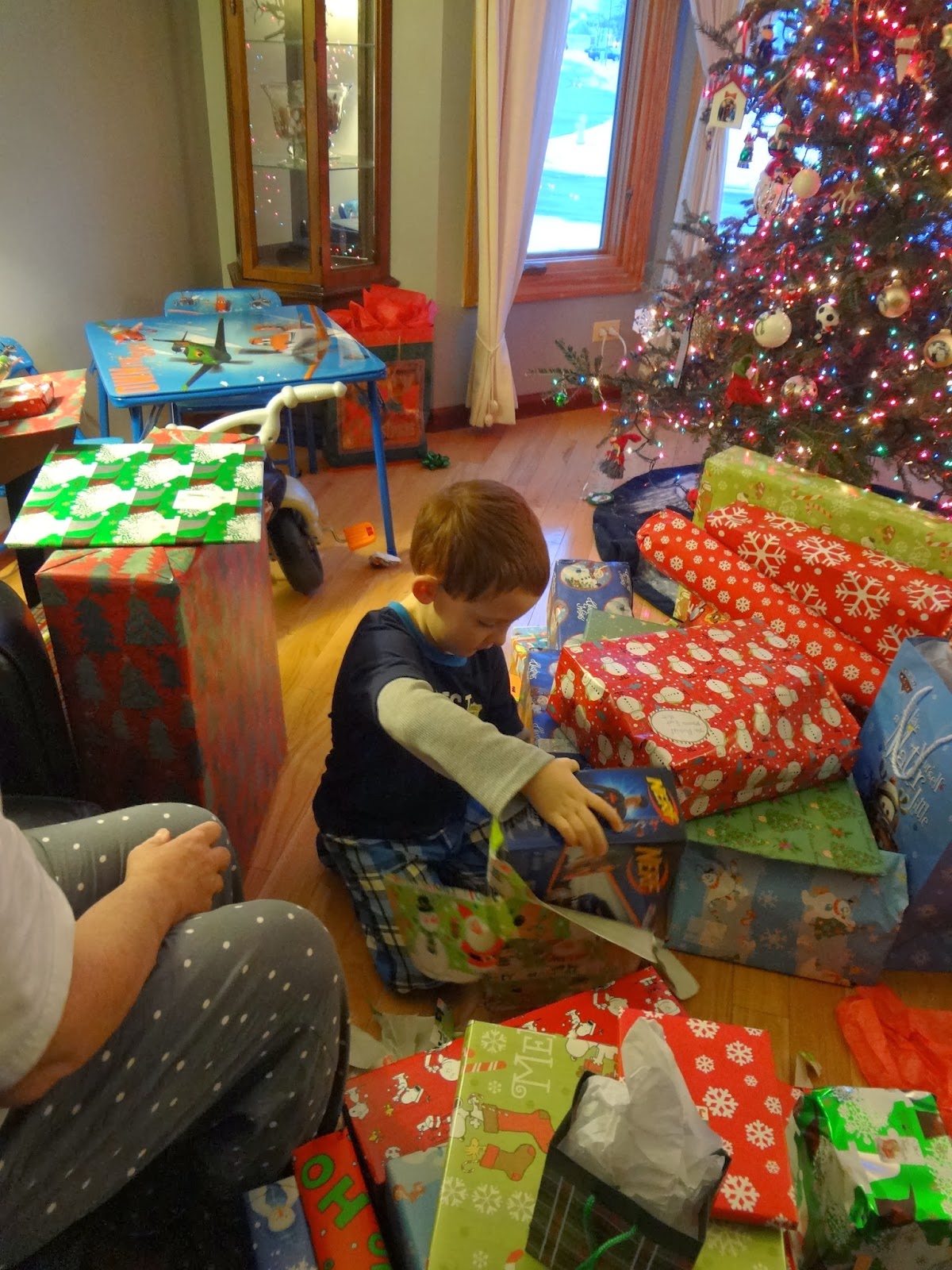 Starting on the pile o' presents. 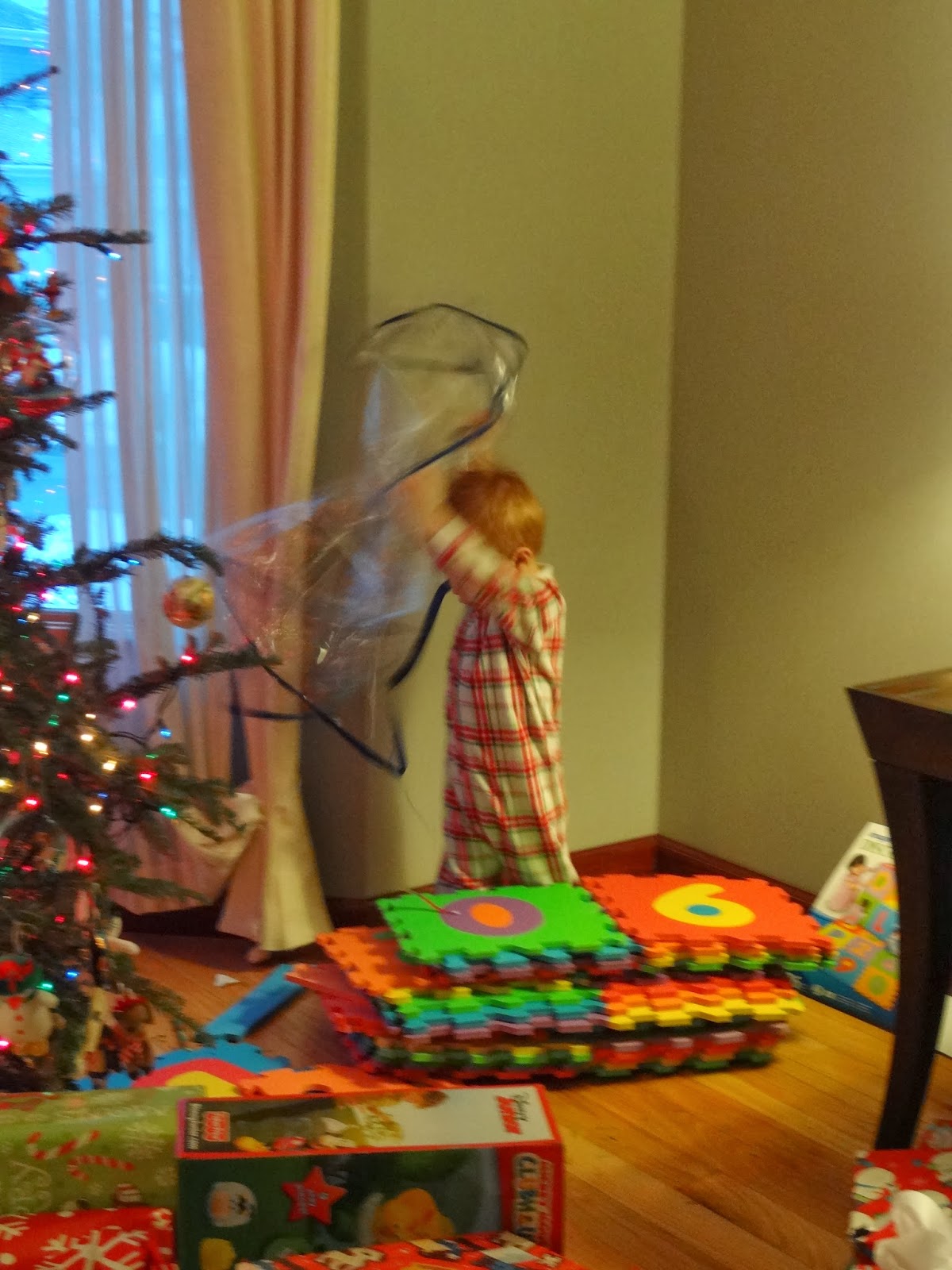 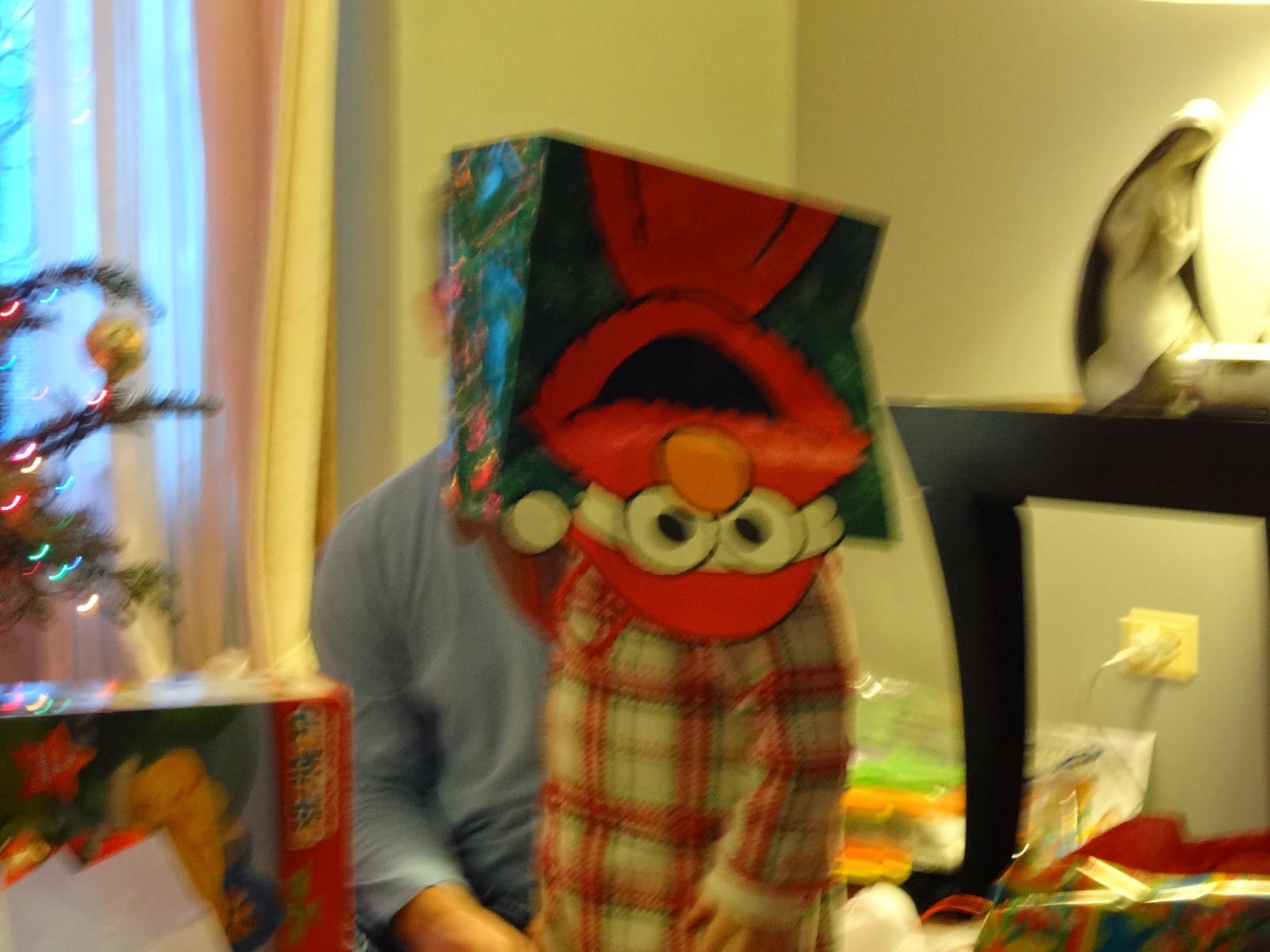 Obviously, putting a bag on your head is what you should do after opening a present. 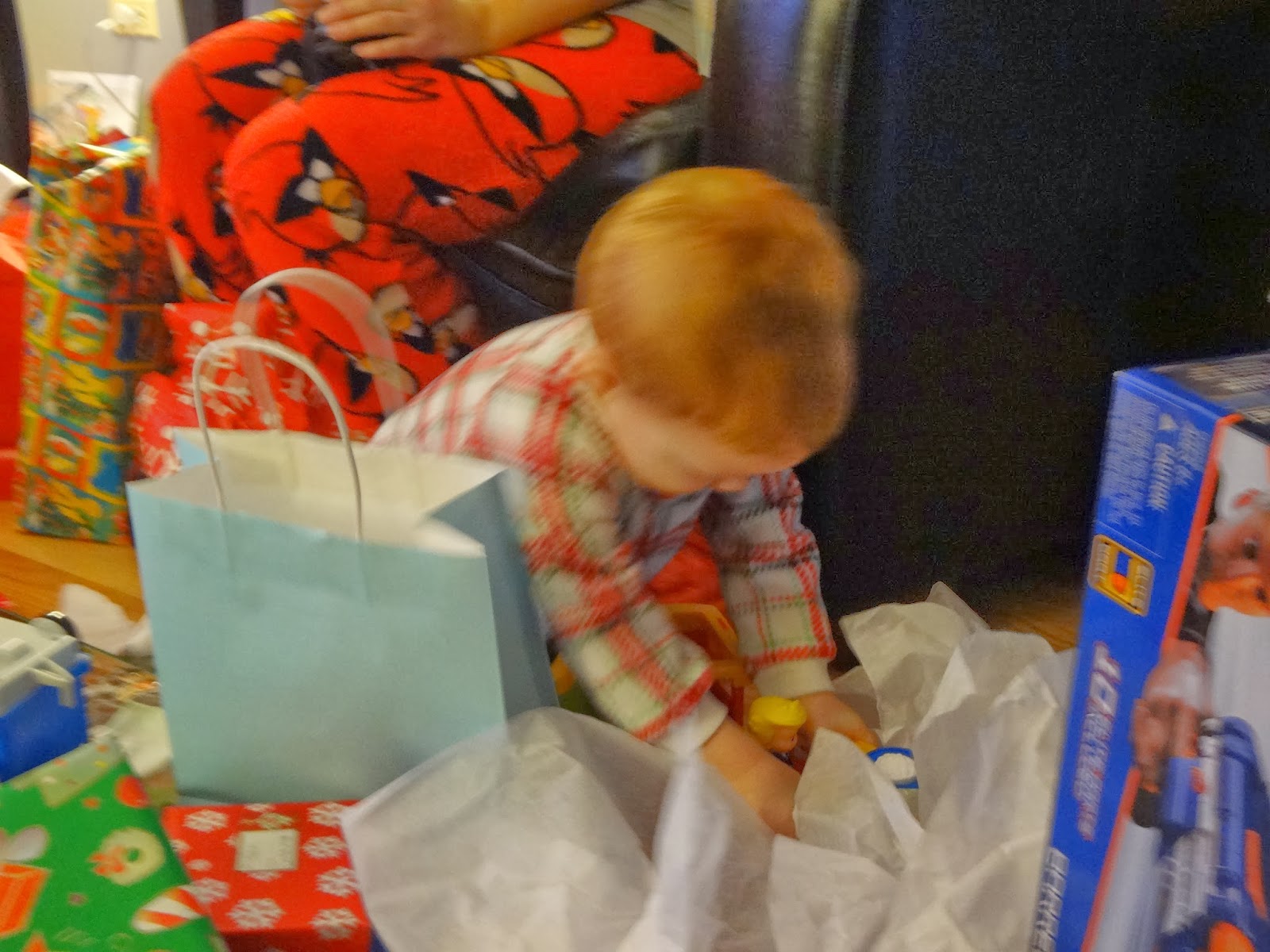 Michael driving his train through all the paper. 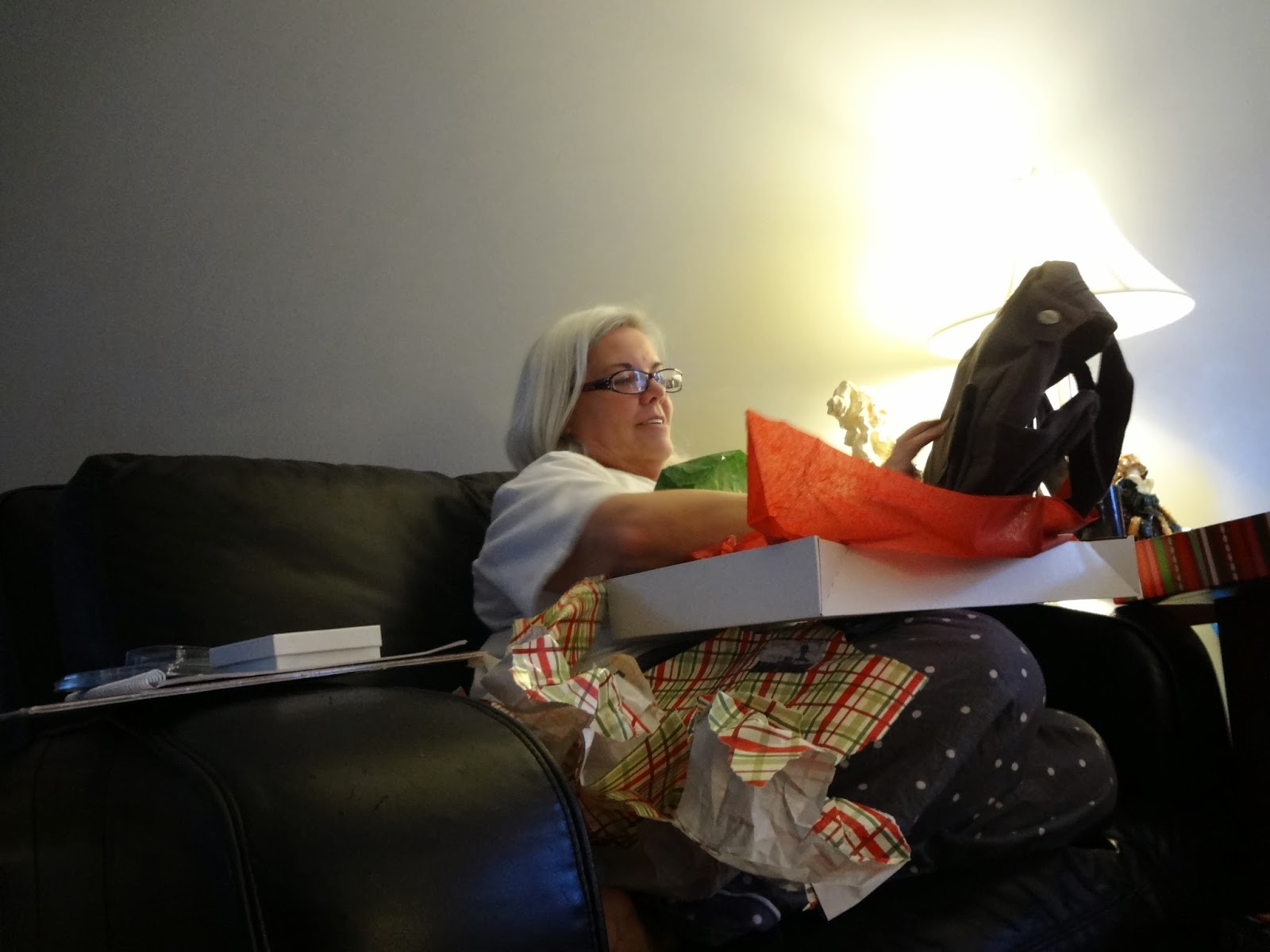 I surprised Mom with the purse she really wanted. 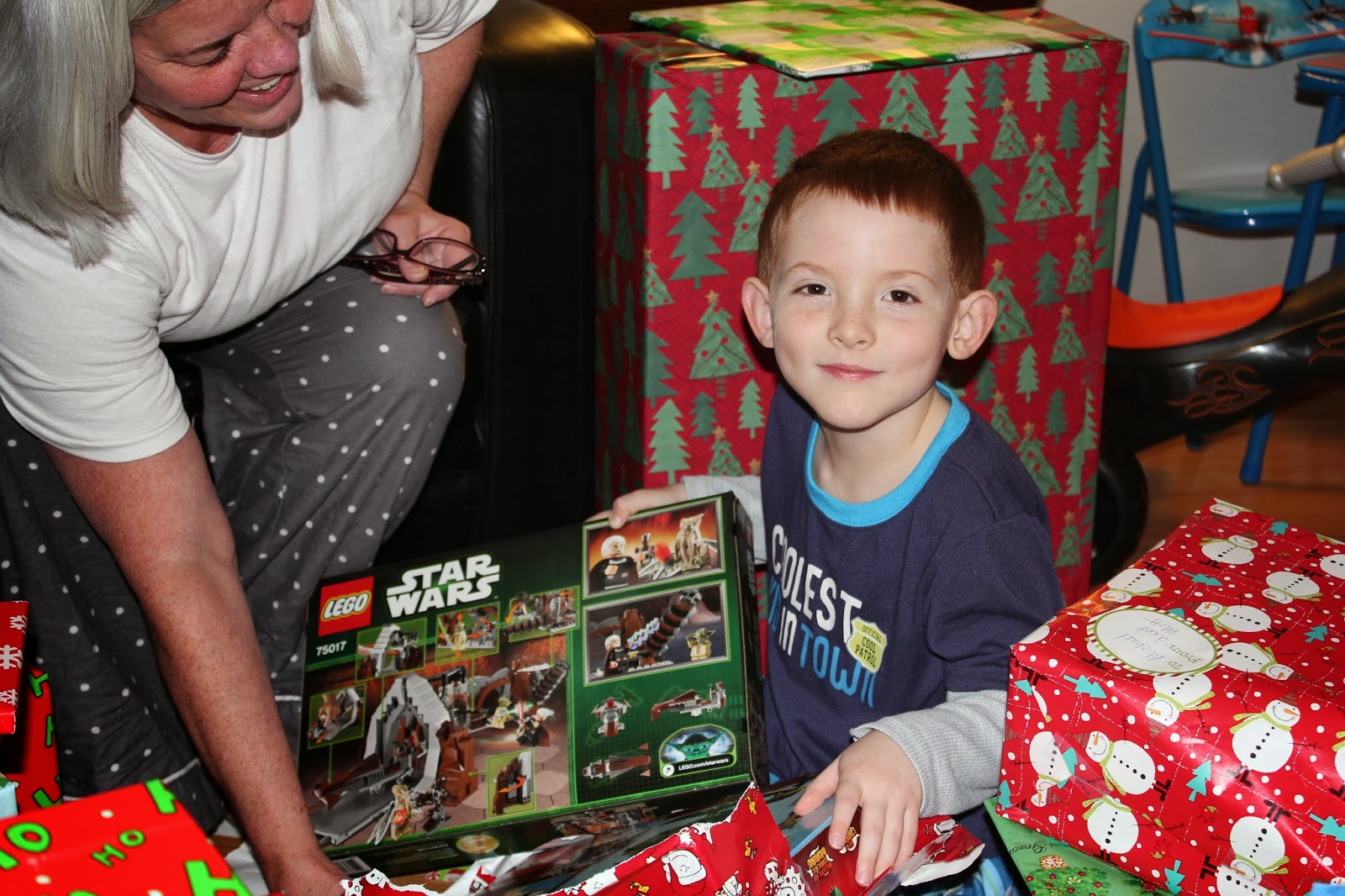 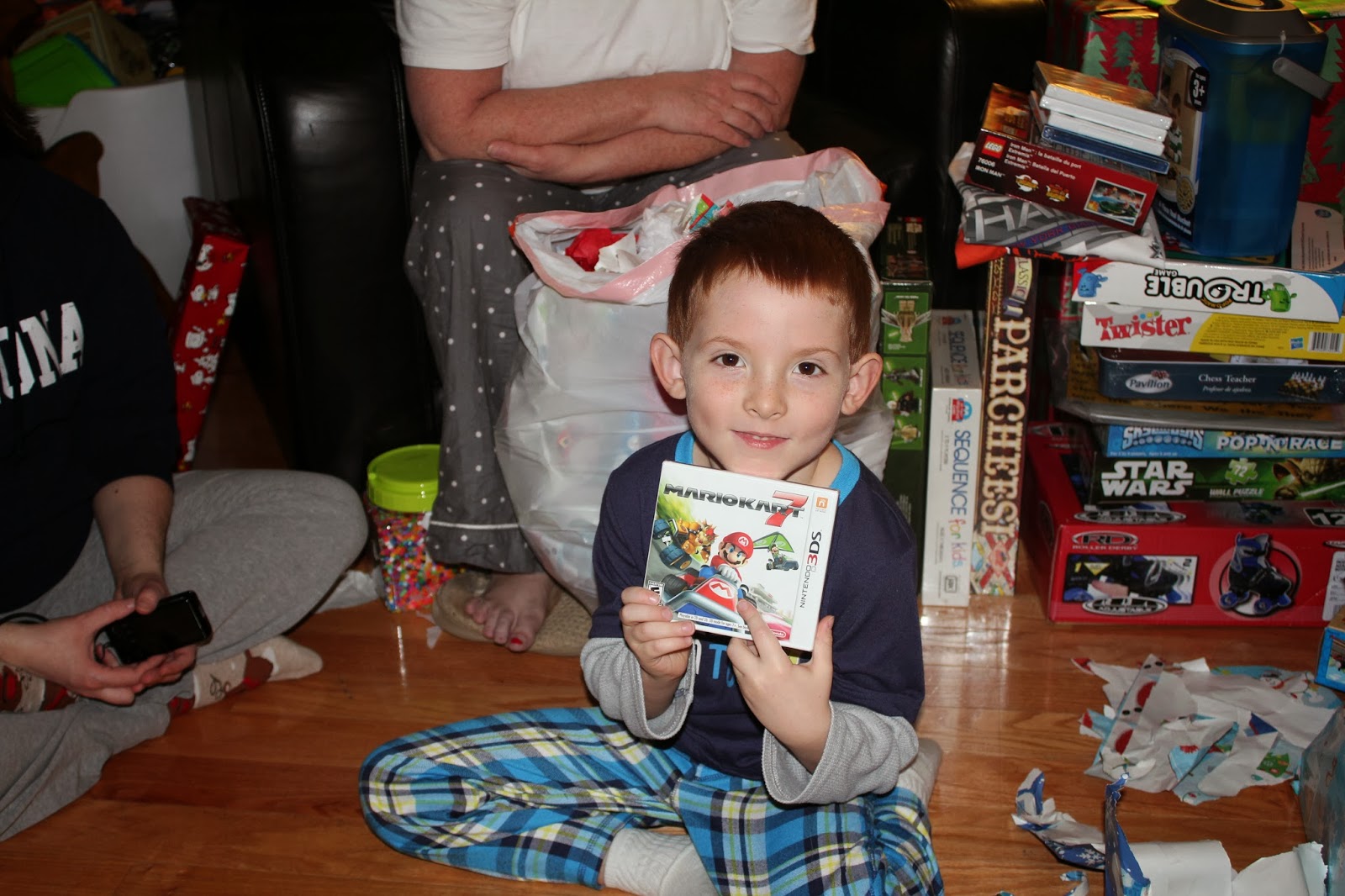 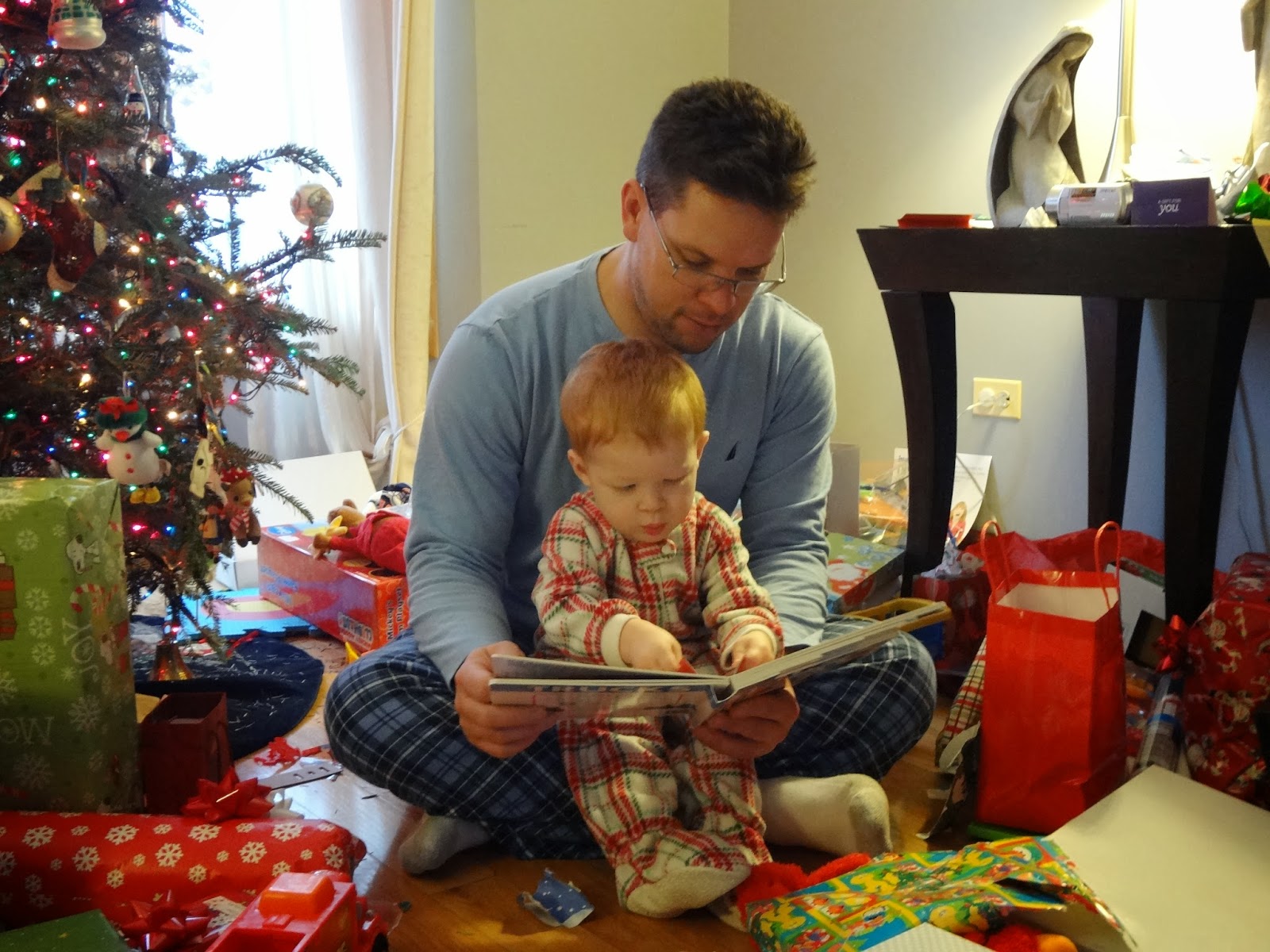 Reading a book.  Michael literally had to play with every toy before he moved on to the next. 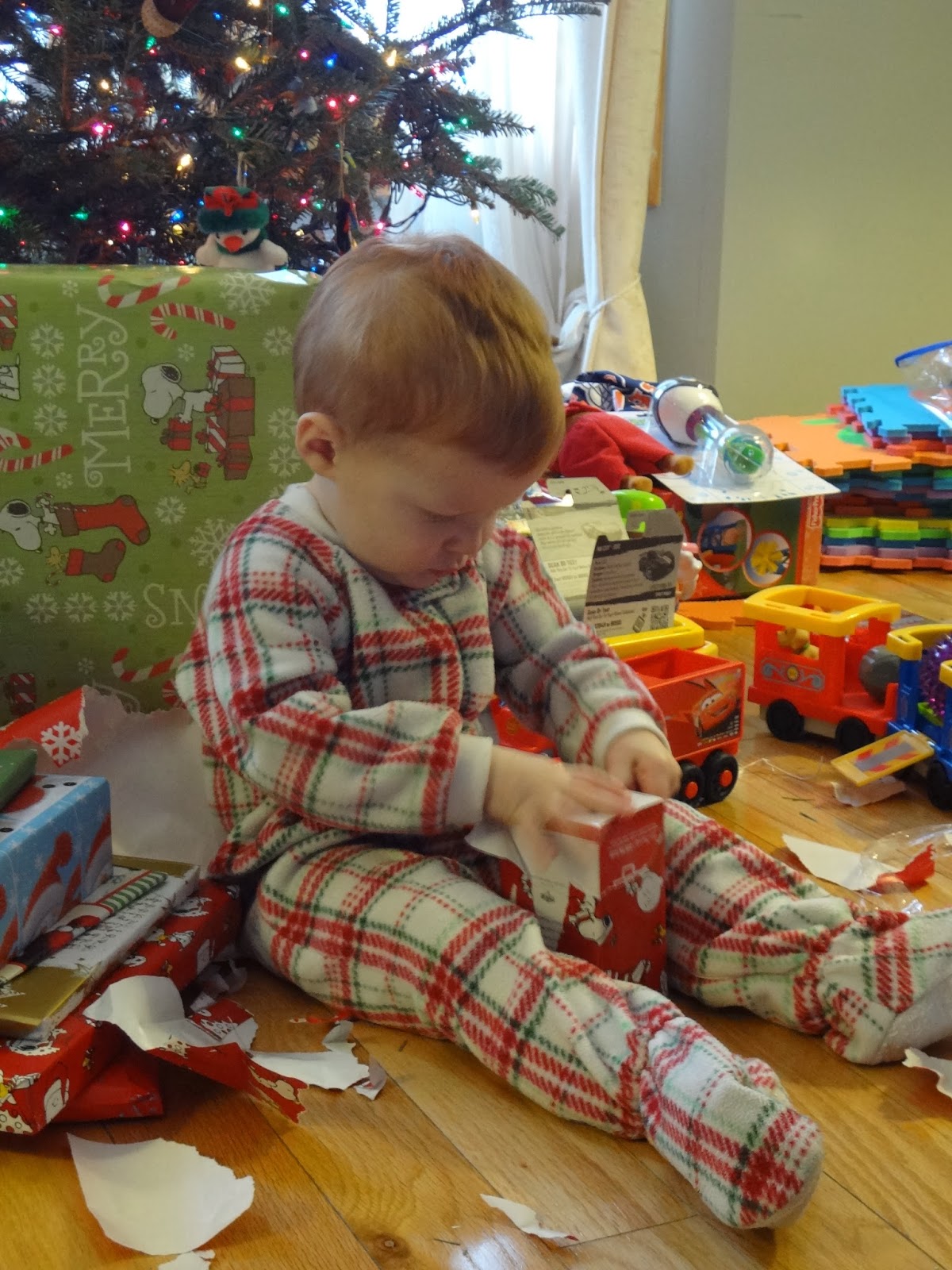 So intent.  He also had to make sure every single piece of wrapping was off the present before he would look at it. 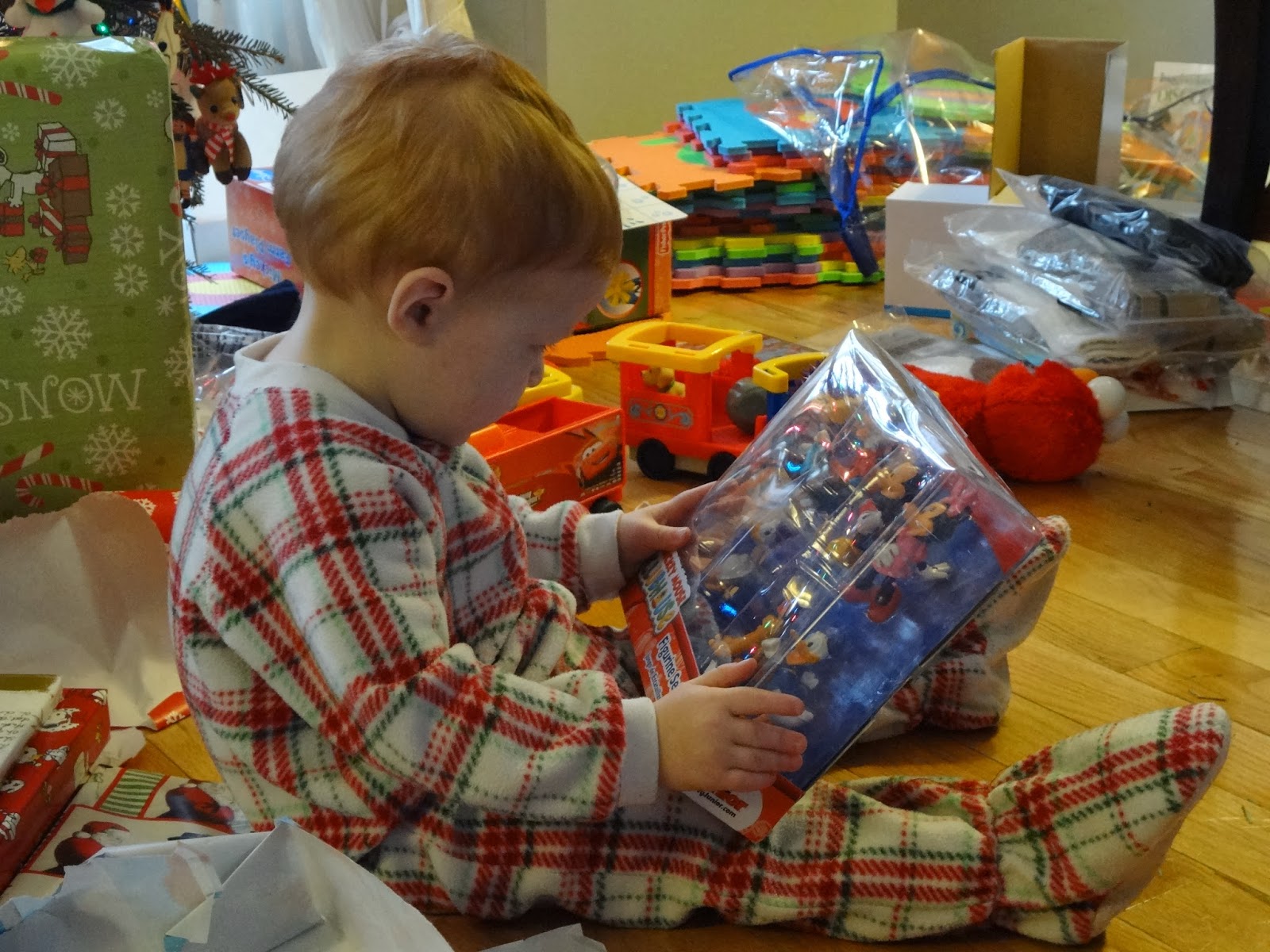 Again, so intent.  He loves Micky Mouse and these are little figures of all the characters. 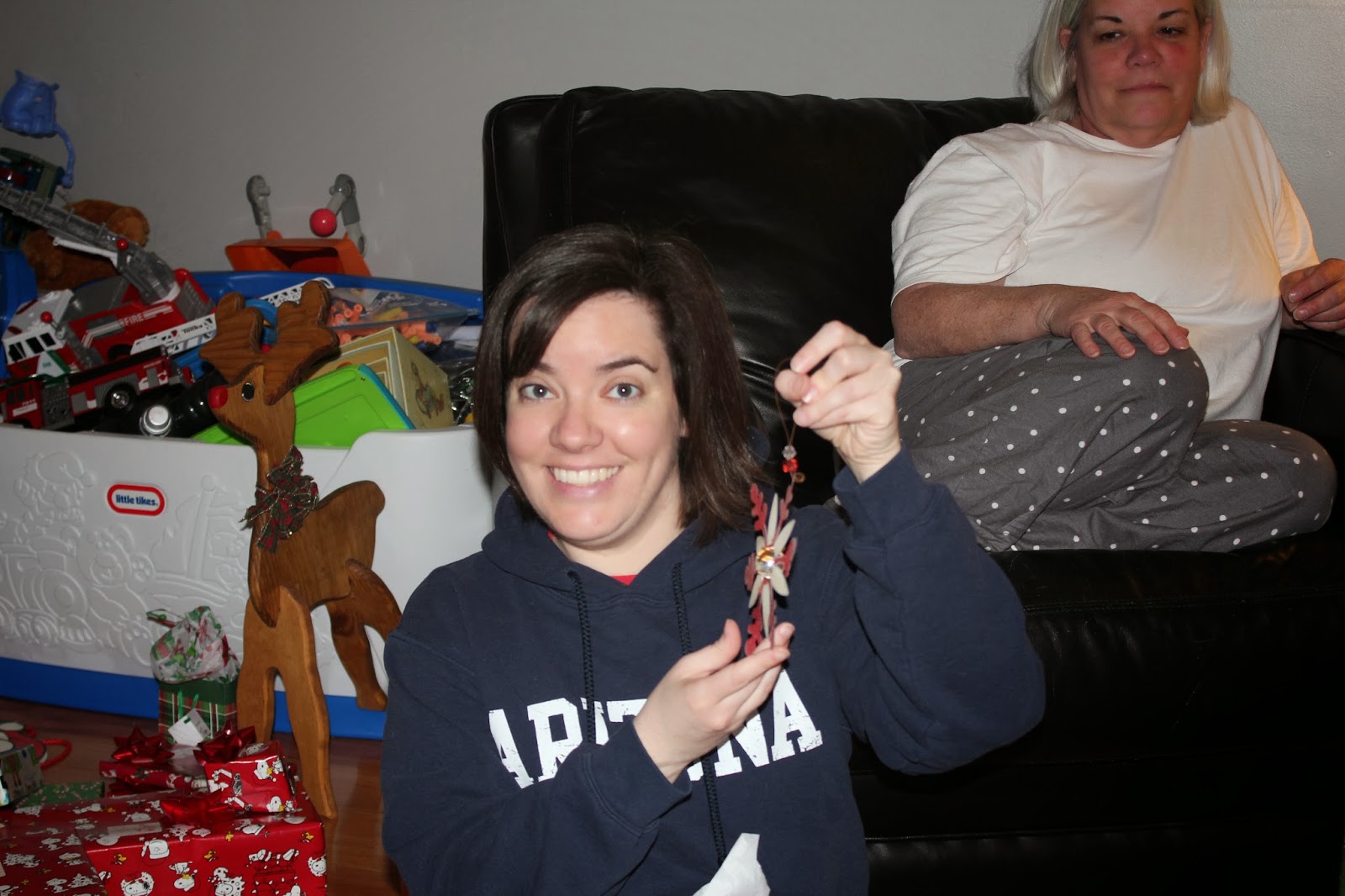 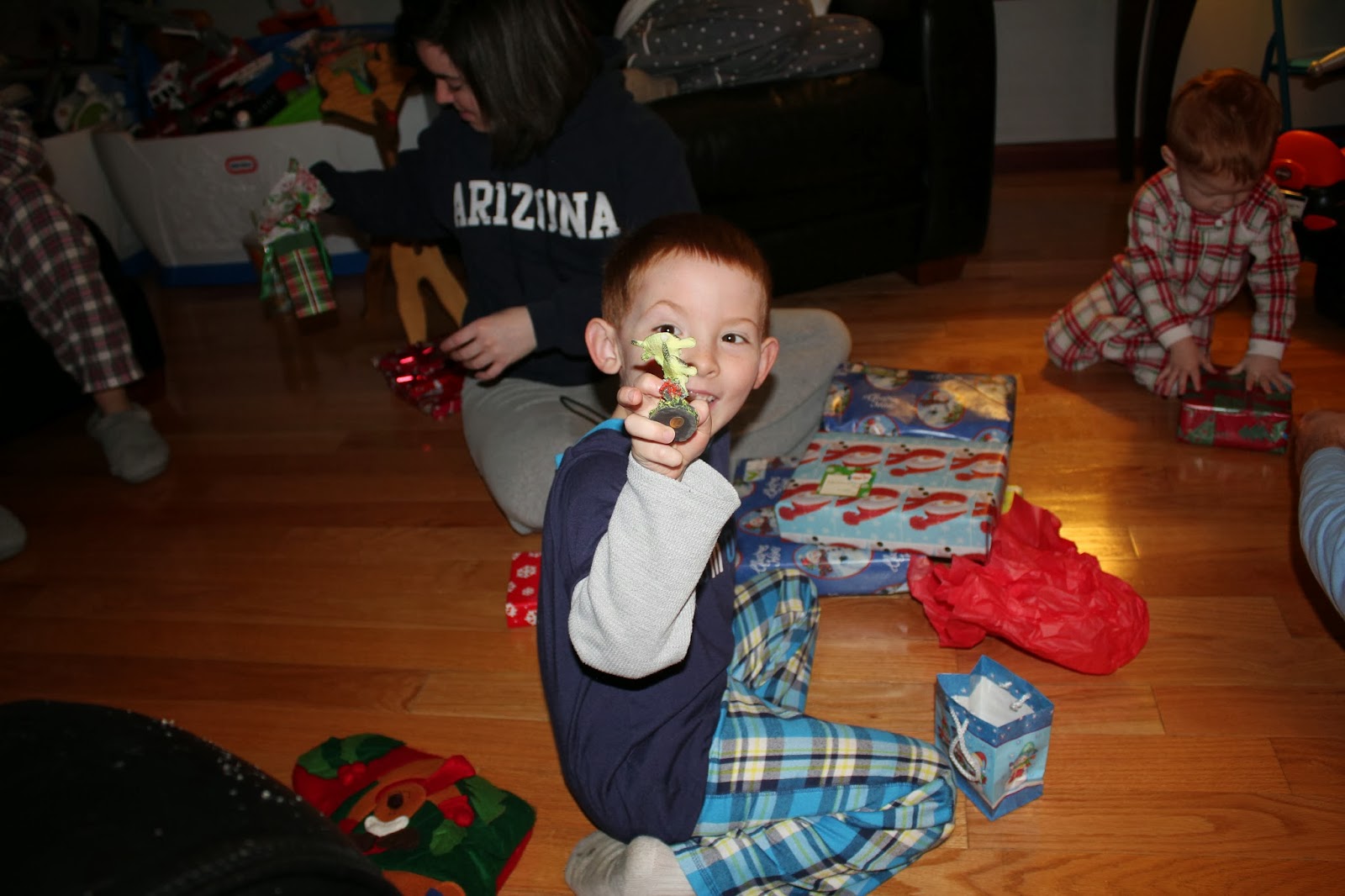 Even the pets got toys.  A turtle figure for Dorothy and Marlin (the fish). 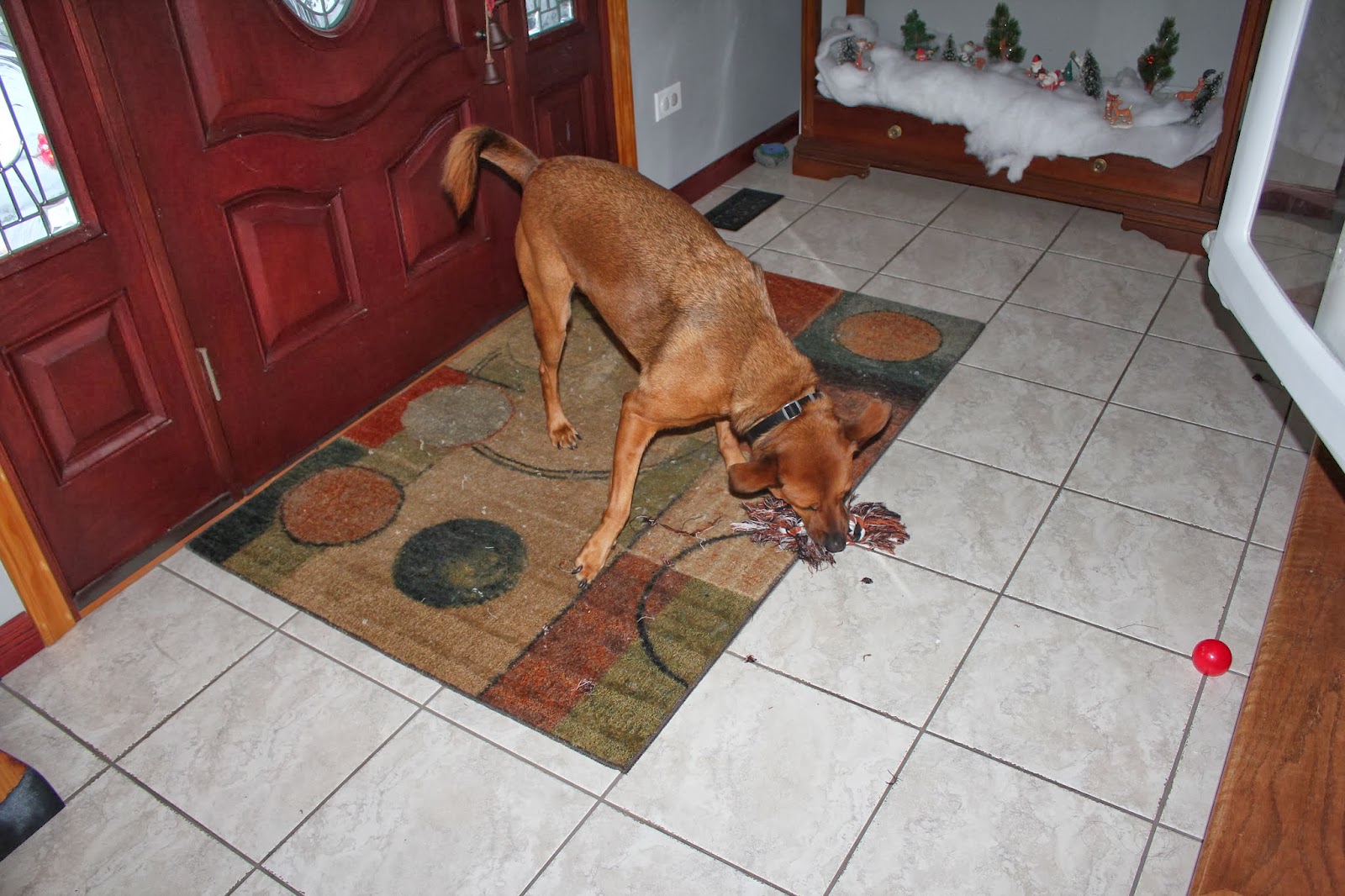 A tug toy for ZuZu.  Although she had it almost torn to shreds before we finished opening presents. 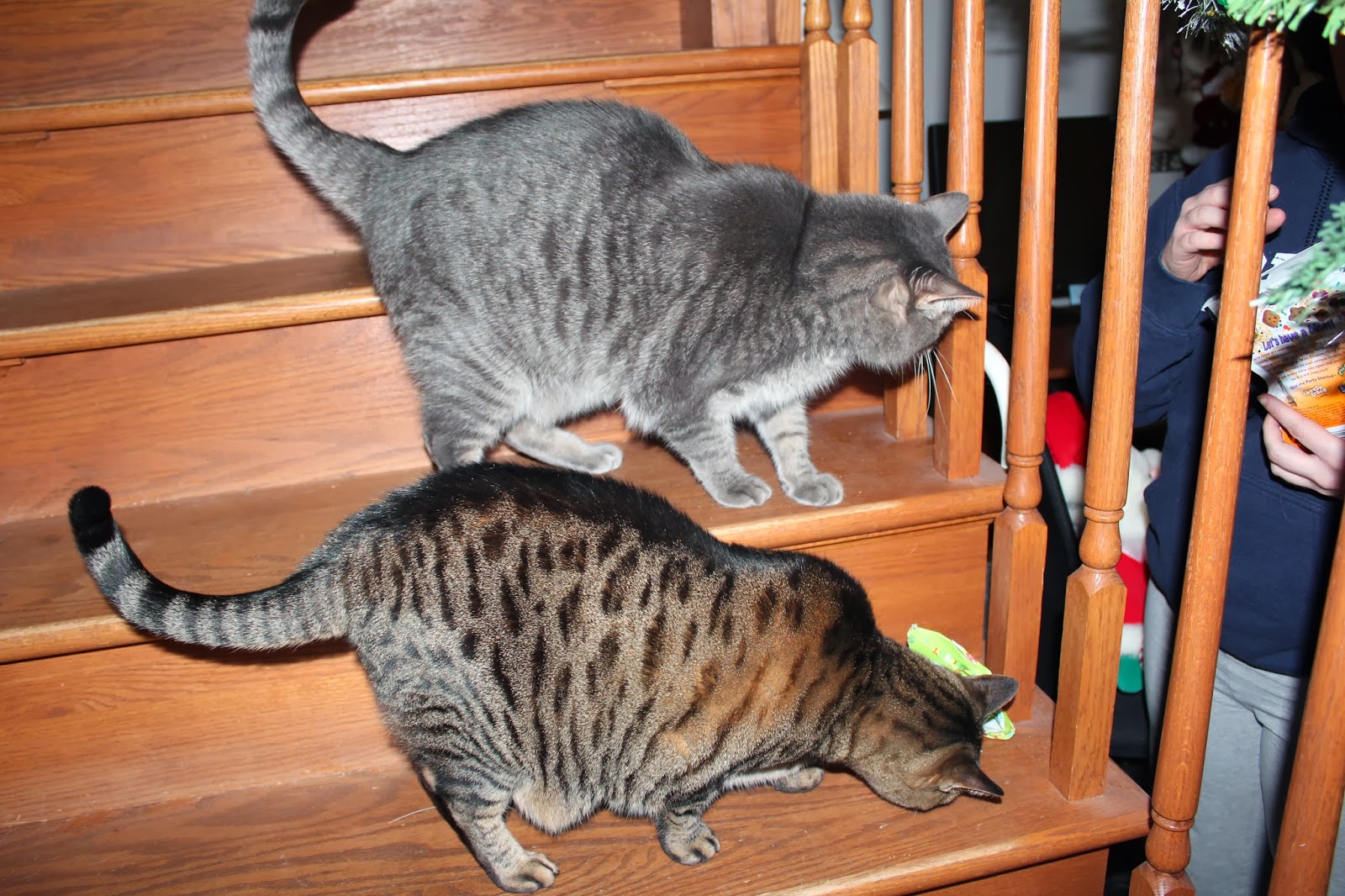 And cat treats for Tabitha and Bucky.
Posted by Teresa at 6:01:00 PM